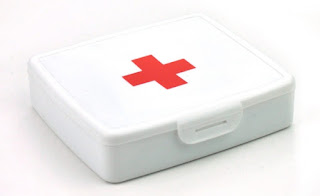 Around 11.15 pm a young doctor came to assess husband and removed the bloody bandage from his head at last. During the evening I had thought about doing this myself to see if the cuts could be held together with steristrips, but had not done so partly because husband winced when I touched his head and partly because I had nothing with me that I could swab the cuts with. As it happened steristrips would not have done the job. The smaller cut in his hair was glued together, while the larger and deeper cut on his forehead required six stitches. By now it was after midnight and at last time to go home.
Posted by cheshire wife at 13:12 3 comments: 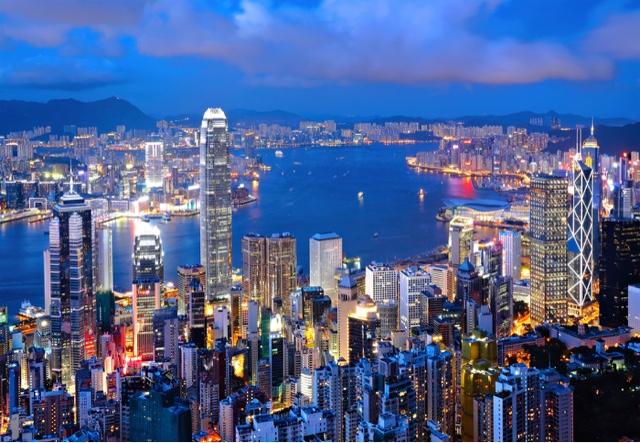 We are now at our return journey stopover - Hong Kong. Our Down Under adventure is almost over. The photograph is not mine. Since we arrived four days ago the harbour has been shrouded in mist. The weather has been distinctly cool and damp, which  I hope has helped to acclimatise us to the shock that awaits us when we return to the UK.
Posted by cheshire wife at 08:50 No comments:

Now we are in North Island, having taken the ferry accross the Cook Strait from Picton to Wellington. After seeing another branch of husband's family we travelled north to Lake Taupo, which is New Zealand's largest lake, then onto geothermal Rotorua where we stayed next to the lake photographed below. If you look carefully you may see the steam rising above the beach. What the photo does not show is the distinct smell of sulphur around the lake. 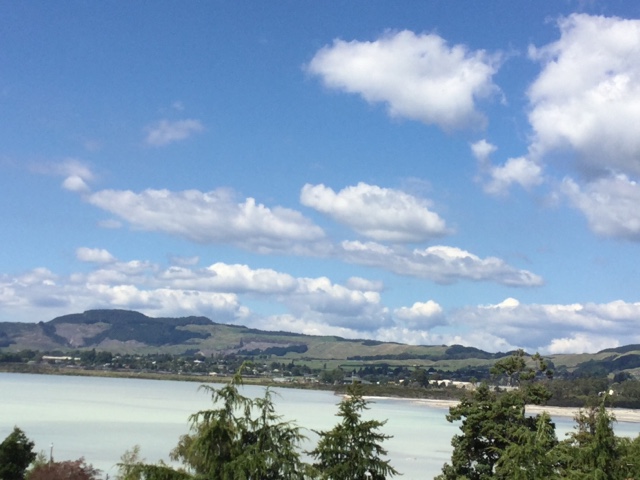