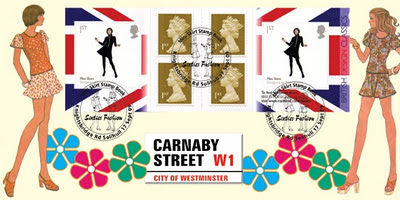 However, for the moment retirement will have to wait, as I have agreed to work eleven days of holiday cover between now and Christmas. I have been told that retirement is great and I have been looking forward to it for the last few years. When I first started work I used to think how awful it must be not be able to go to work. For the next few years I intend to enjoy myself before old age and senility set in.
Posted by cheshire wife at 21:55 21 comments: 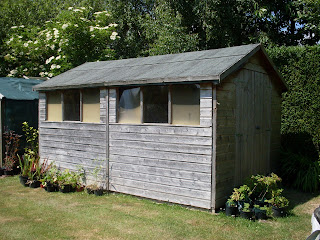 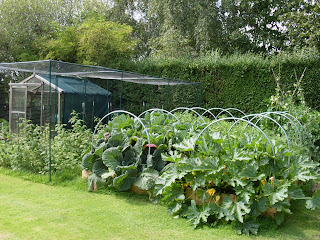 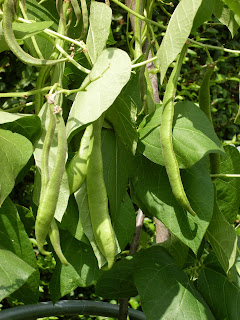 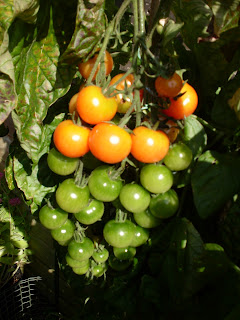