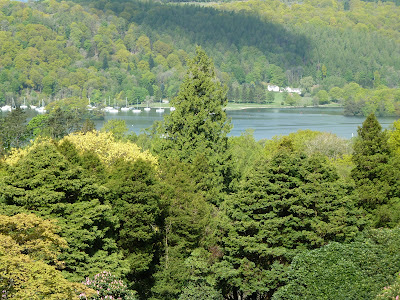 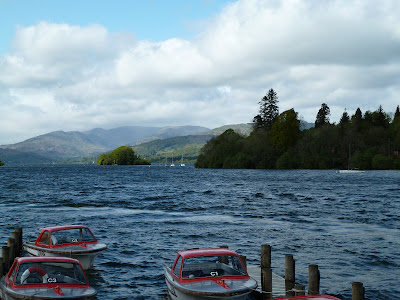 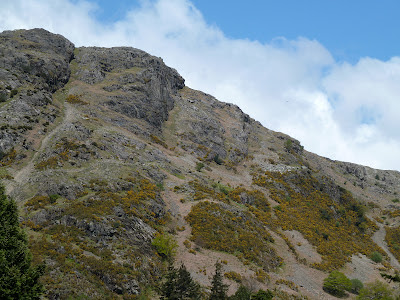 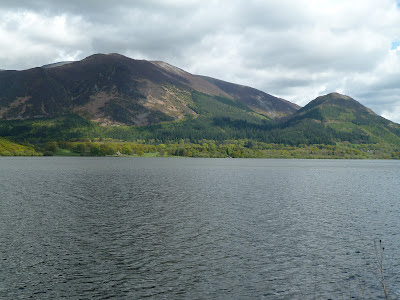 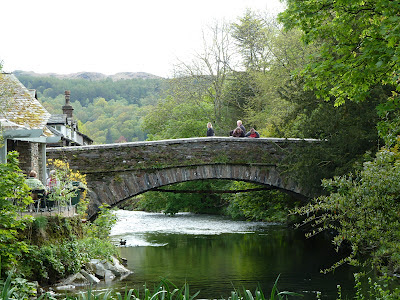 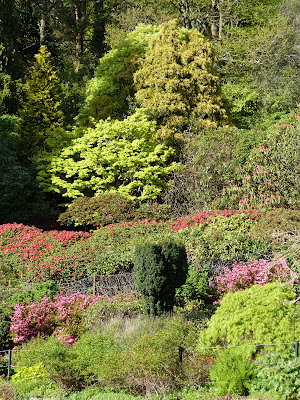 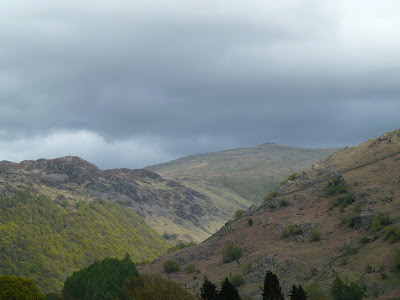 My mission for this year is to get on top of our garden, which means that because our English weather is erratic and unpredictable I need to spend as much time as I can working in the garden when the weather is good, as it was until about a week ago. Then having spent all of that time out in the garden, I have to spend time catching up with the housework in the cottage. I wish that I could say that I am up to date on that score but there always seems to be something that needs doing. However, I feel that I have spent enough time on the cottage recently to be able to justify spending some time on my blog.

Here are the rewards of time spent working in the garden.These photographs were taken about two weeks ago when the weather was hot and sunny.

An azalea to the right of the front door 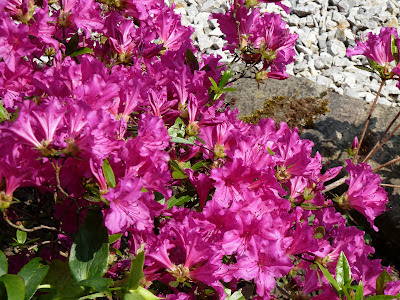 and an aquilegia to the left. 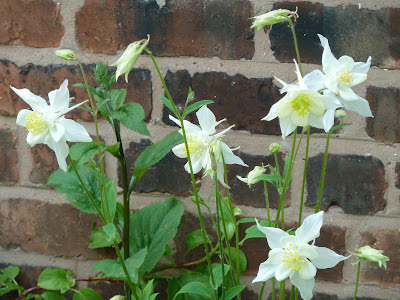 Then there is this weigela which is flowering for the first time since it was planted about six or seven years ago. 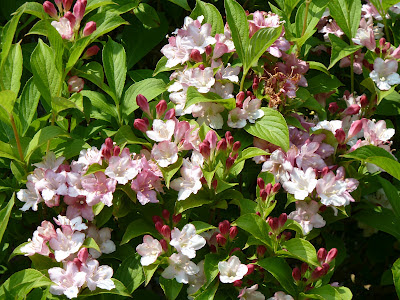 On the other side of the front garden bearded iris are in bud about to open . 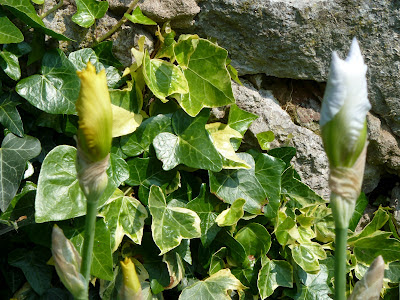 A few days later they are open. 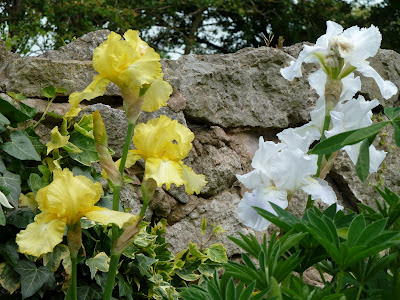 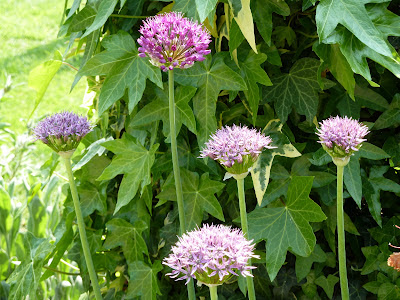 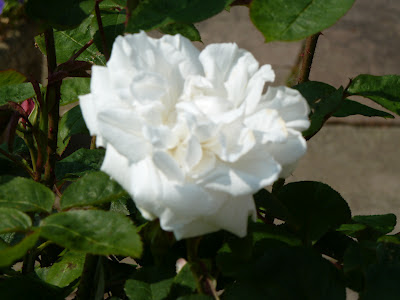 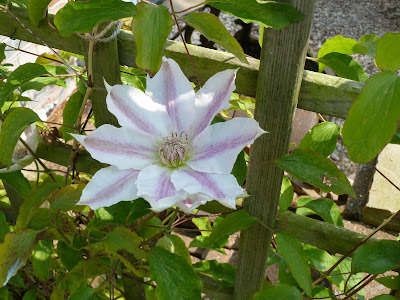 Then moving on down the right side of the garden we have the first of the oriental poppies in flower. 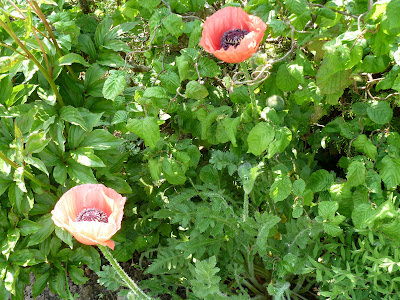 Behind them is a rhododendron which we grow in a pot because our soil is too alkaline for its acidic taste. 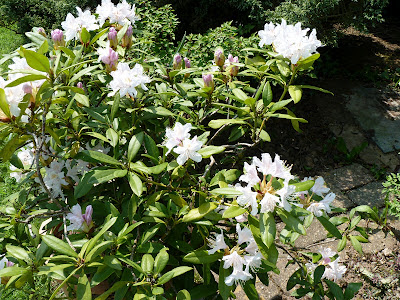 Finally of the left side of the garden these lupins are holding centre stage. 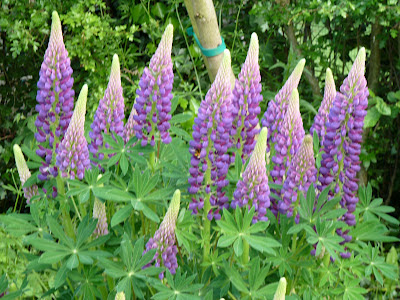 Lastly, no flower show would be complete without a flower arrangement. Here is the most recent arrangement from my flower arranging class. My mother used to keep umbrellas in this pot by the front door. Not all of my arrangements are worthy of being photographed and displayed on my blog.
Posted by cheshire wife at 20:40 23 comments: