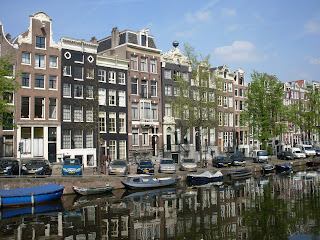 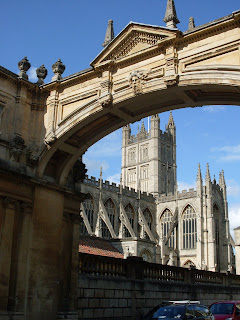 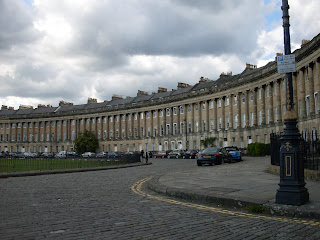 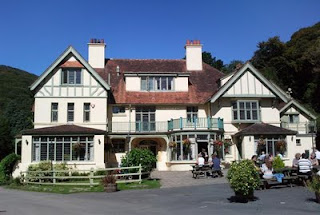 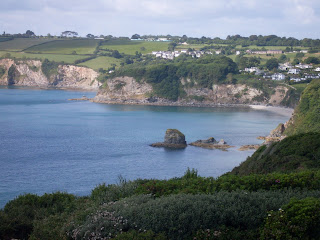 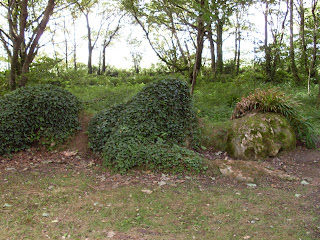 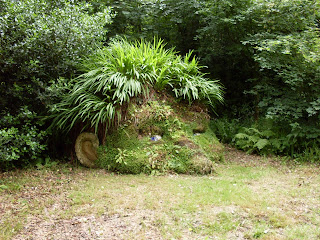 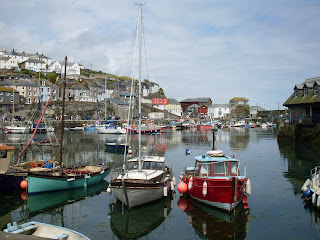 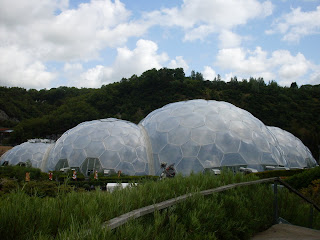 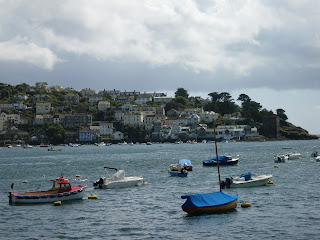 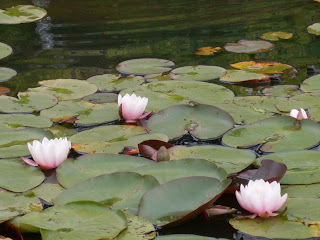 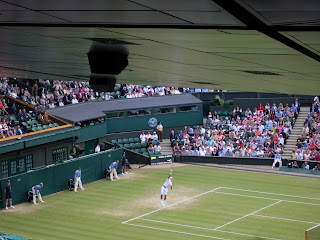 No more trips planned now until September, when we are going to Brittany for a week. That was booked last Sunday on yet another wet and miserable summer's day. We have to keep our spirits up somehow!
Posted by cheshire wife at 22:15

Such an interesting adventure. Thanks for sharing it.

Wow! No wonder you haven't had time to post recently. ;)

You have been busy! Its years since I was in Amsterdam - that shot brought back memories!

I enjoyed your meanderings and your photos! :)

I did enjoy that!
I have not been in Cornwall for years...but your itinerary brought it all back, though that was long before the Heligan gardens and the Eden project.

And then Wisley, just to top it off!

Ah...I see now the reasoning behind your comment, the pursuit of a sunny day is a terrible thing.

Thud - yes, our week in the west country was rather wet.

Thank you for this journey via your
beautiful pictures. I have learned
much.

I took Hubs on a surprise birthday visit to Amsterdam. Lovely place. I haven't done the Lost Gardens of Heligan which is a big regret for me. I would love to see the sleeping giant.

You have been busy on your travels, i enjoyed the virtual tour of some familiar places. Thanks so much for sharing.
I also appreciated you commenting on my Amy Winehouse tribute.

What a time you had! Souinds wonderful Chesh Wife!

Likewise, we travel to get out of the heat. Sounds like you had a delight time. Such a varied group of sites. Water, giant gardens, a delightful inn.

Enjoyed traveling vicariously with you.

I love those gardens! The kids will have to see those. And Bath...sigh...
Thanks for the lovely little "holiday" you've given me today. Much better than packing :-)

have not been in Cornwall for years...but your itinerary brought it all back, though that was long before the Heligan gardens and the Eden project.
xl pharmacy