Now that we are past Twelfth Night and the Christmas festivities are behind it sees like a good time to take a look at back at the last year. 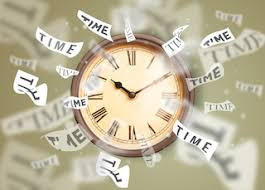 And so the year that seemed to be never ending has finally come to a close. At times, time appeared to be standing still. Here, in the north west of England, we had a bitterly cold start to the year with sub zero night time temperatures for most of the month. Irrespective of the weather, work commenced on the building of the new village hall, partly funded by a Big Lottery Fund grant. The old village hall was a second hand building acquired around 1950 with a design life of 15 years and for some years had been badly in need of replacement. It had take several years of painstaking work for the Big Lottery Fund team, comprising six of the village hall committee members, to jump through all the necessary hoops to satisfy the Big Lottery Fund that it was a worthy cause and for the grant from them, to be approved.

Sadly in the second week of January our village lost two of its' elder statesmen on consecutive days. The whole country was in hard lockdown. Numbers at funerals were severely restricted. Unable to attend their funerals, villagers rallied round and we were organised to line the route of their funeral corteges as a mark of respect, which was appreciated by their families.

Storm Christoph arrived in the third week of January, affecting most of the country with strong winds and heavy rain. The North West was  particularly badly hit with 24 hours of non stop rain, leaving all of the roads in and out of the village flooded. Fortunately the flood waters soon subsided.

By the start of February the coronavirus vaccination programme was in full swing. Husband and I had our first one at beginning of the month and the second one 12 weeks later. With coronavirus restrictions still in place, life and time moved slowly on. Spring arrived and with it the lifting of some of the lockdown restrictions. However, holidays booked for May and June were cancelled. For the May holiday we took a refund. The June holiday we rebooked for September.

With the arrival of Spring came the start of the gardening year and the delivery of the new greenhouse that I had ordered the previous Autumn. The old one was 18 years old and had served us well, but had never been the same since the neighbour's tree had fallen onto it during a storm, some years before. Having had the second coronavirus vaccination I was suffering from side effects of an upset stomach and problems sleeping, which were to haunt me intermittently for about four months.

At the end of July life for us took on a different perspective when my brother announced that he had had to had a kidney removed because of a cancerous growth on it. Fortunately he made a good recovery and the cancer was a very low grade tumour requiring no further treatment. Around this time what looked like a spot appeared on husband's nose. When antibiotics did not clear it up, a squamous cell carcinoma was diagnosed. This was seven days before we were due to go to Crete for a two week holiday. After thinking about it over the weekend we decide to cancel the holiday and get his nose sorted out. For a time we were in limbo. By mid September we had the biopsy result through. The squamous cell carcinoma was in fact benign. This news allowed us to rebook our holiday to Crete for the beginning of October. As they say things come in threes. In the middle of all this husband's brother-in-law was diagnosed with lung cancer.

By now the new village hall was built, finished and ready to be handed over to the village hall committee with the opening event planned for mid October. We returned from our holiday in Crete the night before to attend the grand opening. The following week husband managed to catch a cold which he of course passed to me. It was quite a shock to the system after two years of having nothing, as the result of lockdown and social distancing etc.

The next thing up for us was our coronavirus booster vaccination on November 1 - thankfully no side effects this time. When the weather permitted, we were out in the garden putting it to bed for the winter. Black Friday bought with it Storm Arwen, taking out our power for 47 hours. To say that those 47 hours were grim would be an under statement. On the second night without power we had a hard frost. Now at least the dahlias could be lifted! Sadly, the previous weekend husband's brother in law had died. 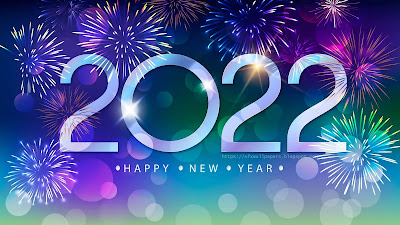 Posted by cheshire wife at 18:00 No comments: Posted by cheshire wife at 12:00 No comments: 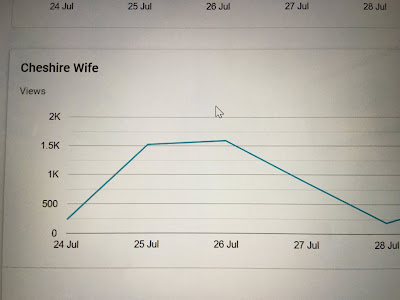 Posted by cheshire wife at 21:30 No comments: 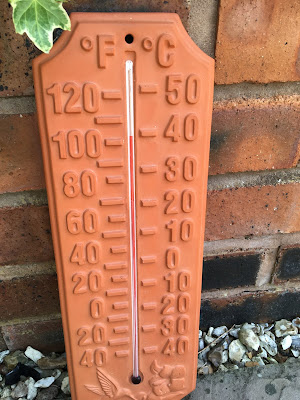 Here in the UK we are having a heatwave and the temperature on our patio is regularly reaching 100 degrees Fahrenheit. I have to say that I quite like the heat and I am enjoying myself pottering around in the garden, dressed for the beach. So while some of Europe is mopping up after torrential rain and floods, we are basking in the sun. It is usually the other way round. We have the rain and floods and Europe has the heat. If this is anything to do with Brexit, I am all for it. I know that this good weather will not last. It never does in this country. Thunderstorms are forecast for the weekend. The rain will be good for the garden, although our lawn has not turned brown, probably because we have had an awful lot of rain this year. The baking heat has turned our wettest flowerbed with its bog like clay soil into something which is more like a rock than soil with a small earthquake thrown in for good measure. Thankfully we only have one flower bed like that. The other flower beds do not have such heavy soil.

Shortly I shall be out to catch some more rays as this maybe the closest we are going to get to a holiday in the sun this year, although we do have a holiday booked for a few weeks time. 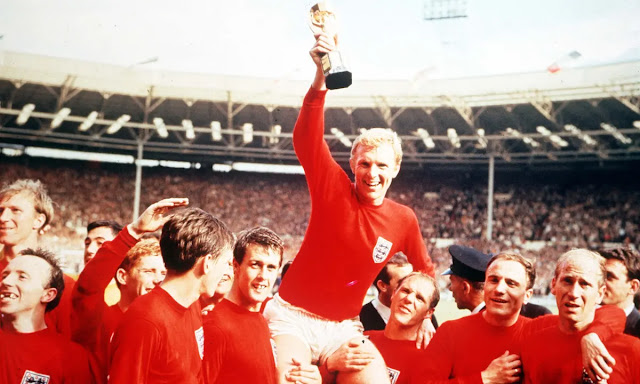 Some of us can still remember it. And for my generation, I am sure that England winning the World Cup in 1966 is a feat that can not be beaten.That is not to take anything away from the achievements of the current England team. I wish them luck for this evening.