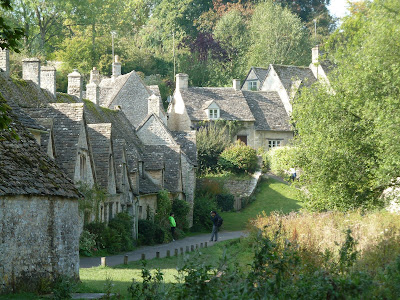 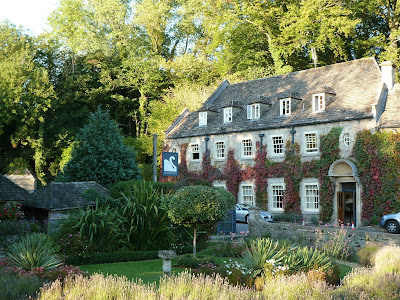 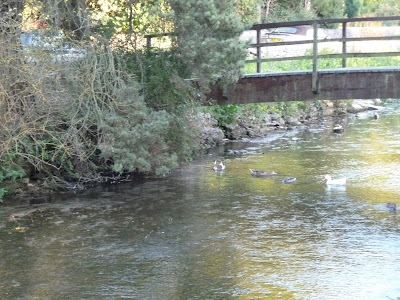 What a lovely setting for a wedding!

Fortunate for the happy couple to live not so far away.