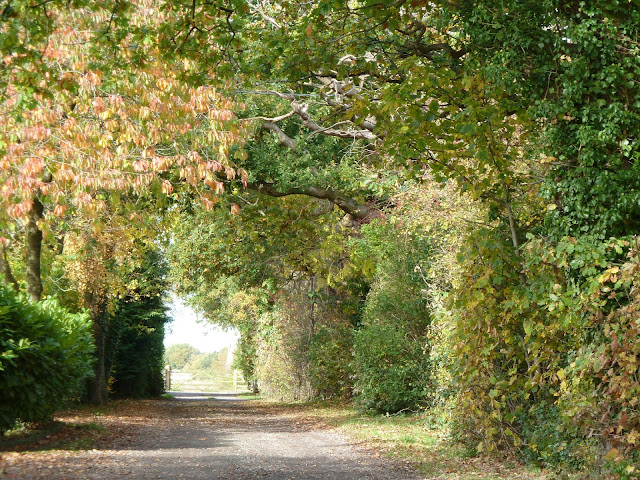 It's good to have the freedom to do all the things you have been prevented from doing by working.

You've certainly had a run of lovely holidays and more to come next year!

Pity about the mini. Hope you get it fixed in double quick time.

The weathers certainly been different with all that rain! I shouldn't have posted about the sunshine!
Maggie x