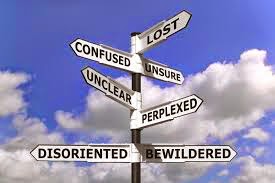 I have my list...and he has his.
Guess which takes priority...

Have fun! Sounds like you're having a good time doing spur of the moment things, not that turning up too early for work is one of them :D

fly - I am the only one with a list. I think that says it all.

Jenny - Wales in the rain is not my idea of fun.

Have a good time!

Oh, dear! I keep forgetting you are back. Silly old Bear that I am!

Glad you have been having such an interesting time.

Have a good time. Things can't always be planned, can they!
Maggie x