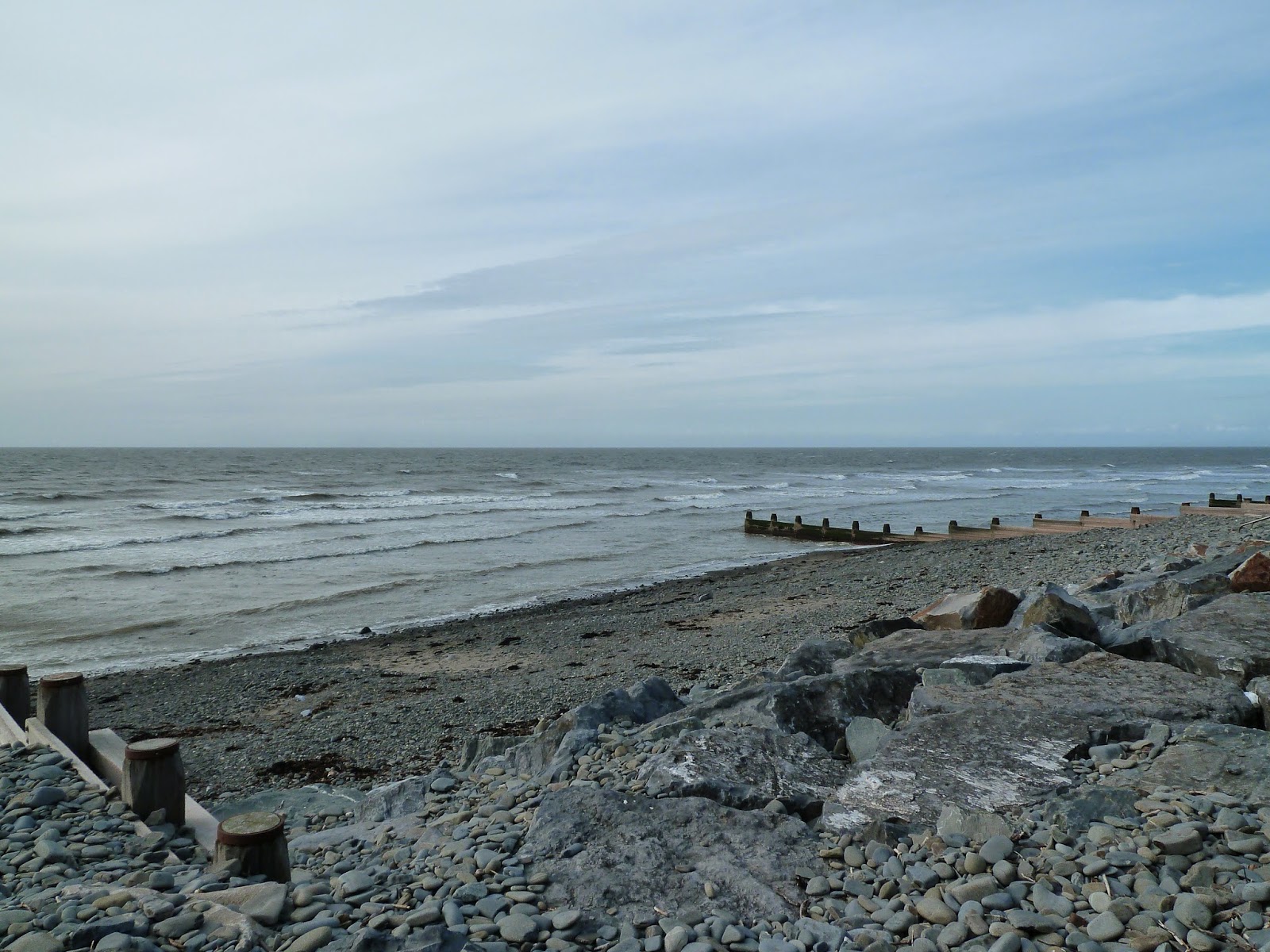 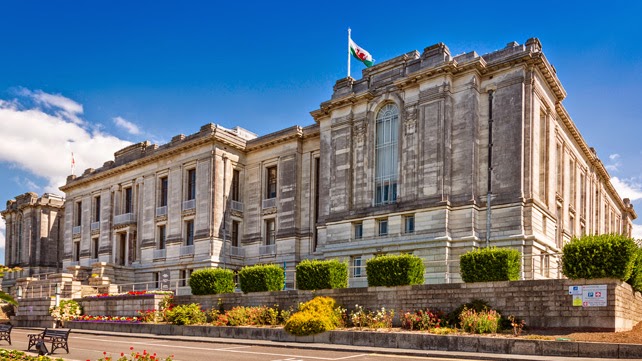 It's a pleasure to take a different route....we usually take the motorway into the capital but when we go on the old road it is a sheer delight and reminds me that when our driver was a boy this was the only road to the Pacific coast and it was a dirt track!

I too reserve jobs for 'rainy days', but inevitably give it up as a bad job because something always intervenes.

|I am sorry that the weather was not a bit better- it has been pretty grim and chilly everywhere recently- but it sounds as if you both had a useful day in the library, in your different ways - and a nice break from routine. I hope the domestic issues resolve themselves soon.

Whenever we go to Abersoch we take the long way over Lake Bala - the scenery is just so beautiful, even in the rain. A change of scenery is good as is another twig to the family tree. :)

I see you are at the top end of England/Wales, whereas we are close to the Welsh border at the southern part and have to go across one of the two bridges to get across the Severn, or go the very long way round through Ross and the Wye Valley, which is very beautiful.
Going to Wales is easy but different, with the two cultures & languages making it seem a bit different. There are some beautiful places there.
Maggie x

Thanks for sharing the notes from your tour. I would love to visit Wales, but, living across the pond, it's unlikely that I'll ever make the trip.