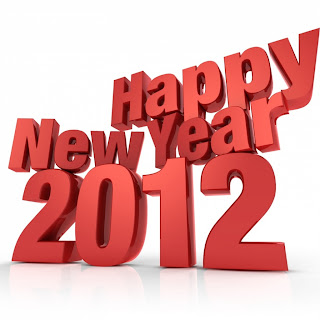 Having lost my Dad (at 86) this year I know how you're feeling. Wishing you and yours a Very Happy & Healthy 2012.

Have a very happy 2012 - may all the changes be for the better...and do that travelling!

Wishing all the best of love, luck and happiness for 2012.

Happy new year to you too

Hope the coming year will be good for you, CW. :)

Wow, it's hard with one, but two in the same year. I can't even imagine how difficult this year has been for you.
Wishing you a healthy, happy 2012!

Happy New Year hon. I hope 2012 brings you much love, laughter and happiness and I look forward to reading all about it on your blog :-)

Here is wishing you health and happiness in 2012. Dxxx

A happy new year to you. Hope 2012 is a great year for you. The travelling sounds wonderful.