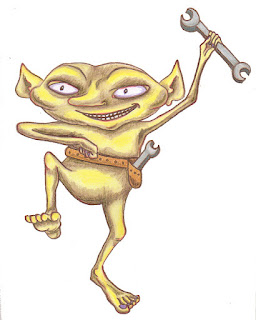 Good grief! And i think we have problems with the loss of internet thanks to the machinery (finally) repairing the bridge which keeps pulling the lines down.
Let's hope you have had your share of malfunctions and that all will be plain sailing.

Sounds quite a chapter of disasters! Somehow these things often seem to happen when everyone is on holiday/out on the roads, etc.