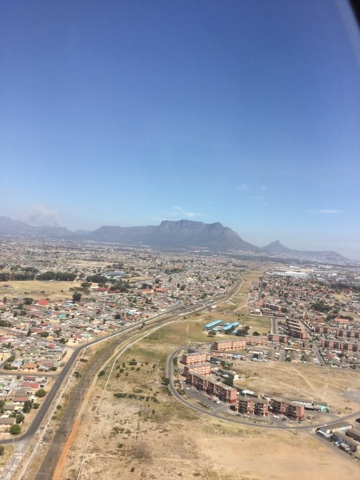 We have now moved on from Cape Town and are heading along the Garden Route.
Posted by cheshire wife at 18:58

Lucky devils...it seems so many of the bloggers I follow are there or have been there recently...my eyes will be turning green.

Have fun on the remainder of your trip!