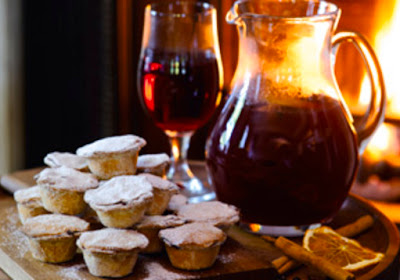 I wish you all a Happy Christmas
Posted by cheshire wife at 09:00

Enjoy your Christmas!
Yes, holding a little party always sounds so simple...and the things that depend on your input are...but the imponderables are something else. I have nearly torn out my hair ordering items for mother's shopping for Christmas - having to check the order daily up to delivery day to make sure that something has not suddenly become unavailable....