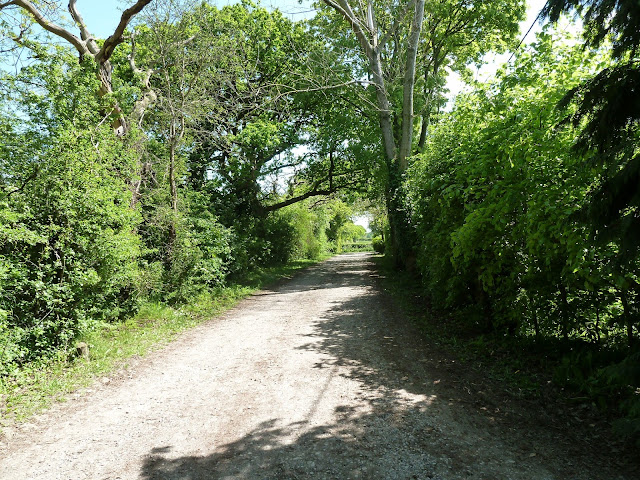 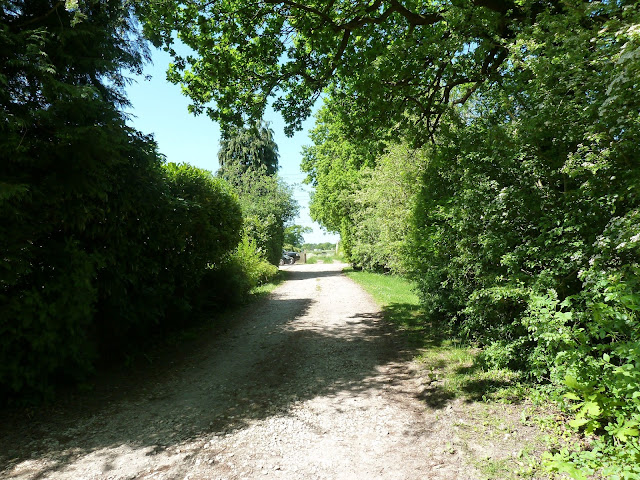 Sorry to hear the houses are not selling so well and this must be very unsettling.
Where I live in the city, the houses sell within two weeks and there's always a queue of people waiting for someone to sell.

Hoping that you feel more settled soon and that the neighbours will be really lovely when they do come.
Maggie x

It is a beautiful lane

I had hopes that you would be rid of those people who leave their dog alone all day...

Maggie - I think that the house selling problem is either a north/south or village/city thing.

Suburbia - we think so. So much for being grim up north!

fly - yes,so had we. Thankfully as the dog has got older he does not bark so much.

I hope things get more settled soon. When you have so few neighbours, it is important that everything is OK, I think.