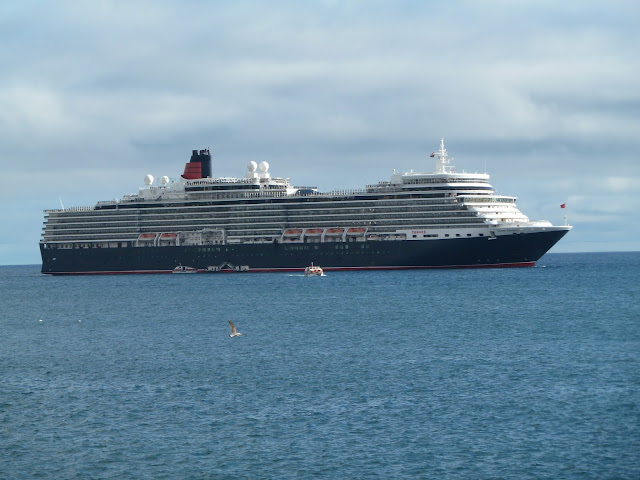 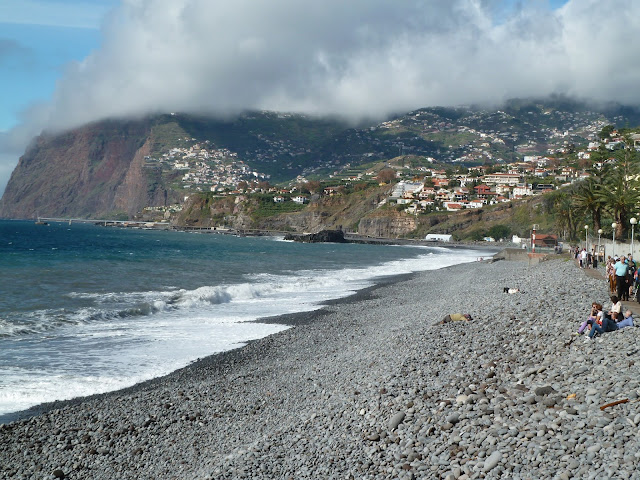 What a wonderful holiday!
My husband used to go to Madeira on business - lucky devil!

fly - your husband was a lucky devil. You should have gone with him.

Maggie - yes, it was excellent.

Happy New Year and delighted to read about your trip, sounds idyllic.