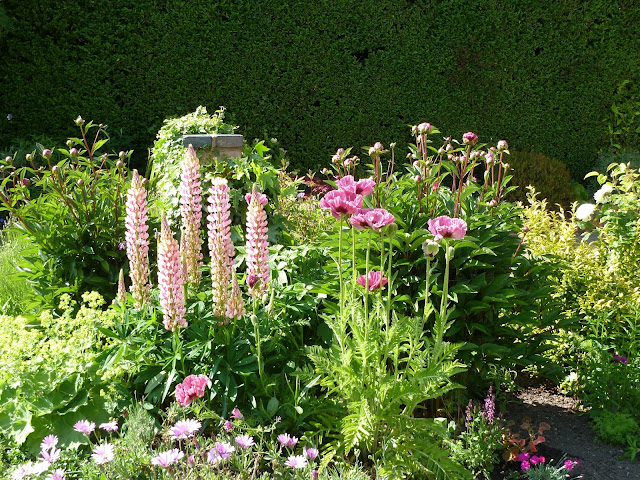 so lots of life changes happening for you both. You will get into the groove in time........until then go with the flow I guess!

so lots of life changes happening for you both. You will get into the groove in time........until then go with the flow I guess!

A new adventure for you both, we retired last year, it's a whole new experience.
Makes you wonder how you found the time to work :)
~Jo

Why is it that anywhere inhabited by husbands takes on the allure of Aladdin's cave crossed with Steptoe's front room?
I am typing this in my husband's office....and am distracted by its contents and their arrangement...whatever does he want with all those cardboard boxes which must not be touched...why is there a GPS in pieces on the printer...and THERE is the address book which he was convinced was lost...


I think I'll engineer a leak in the ceiling...

Retirement takes some getting used to, especially when it happens to be the retirement of a partner! Still it does open different doors.

Good luck with keeping the study from becoming like a redecorated, newly furnished Aladdin's cave... ;0)

You have a lovely garden.
Retirement can be trying until you get used to it and that can take a very long time......
Hope you both get to enjoy the time you do get together.
Maggie x

I've been retired about five years, and have made no progress on much of anything. So relax. More important to have fun than to have a "tiny, perfect cottage." I do hope you summer is going well, and that you haven't been in a chemist's shop — on either side of the counter.

The garden is always a blessing!

mrsnesbitt - thank you for your comment. Deleted as requested!