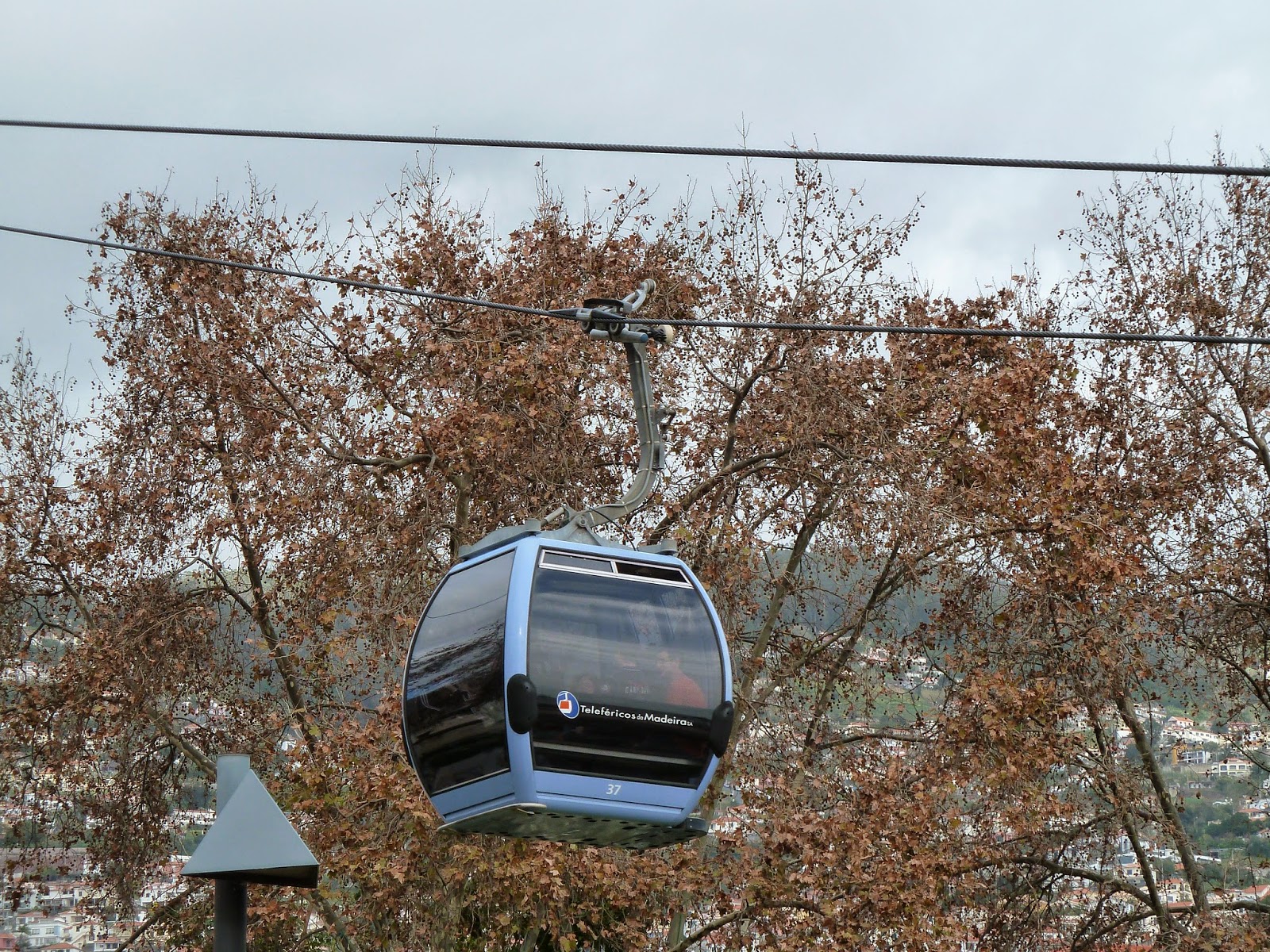 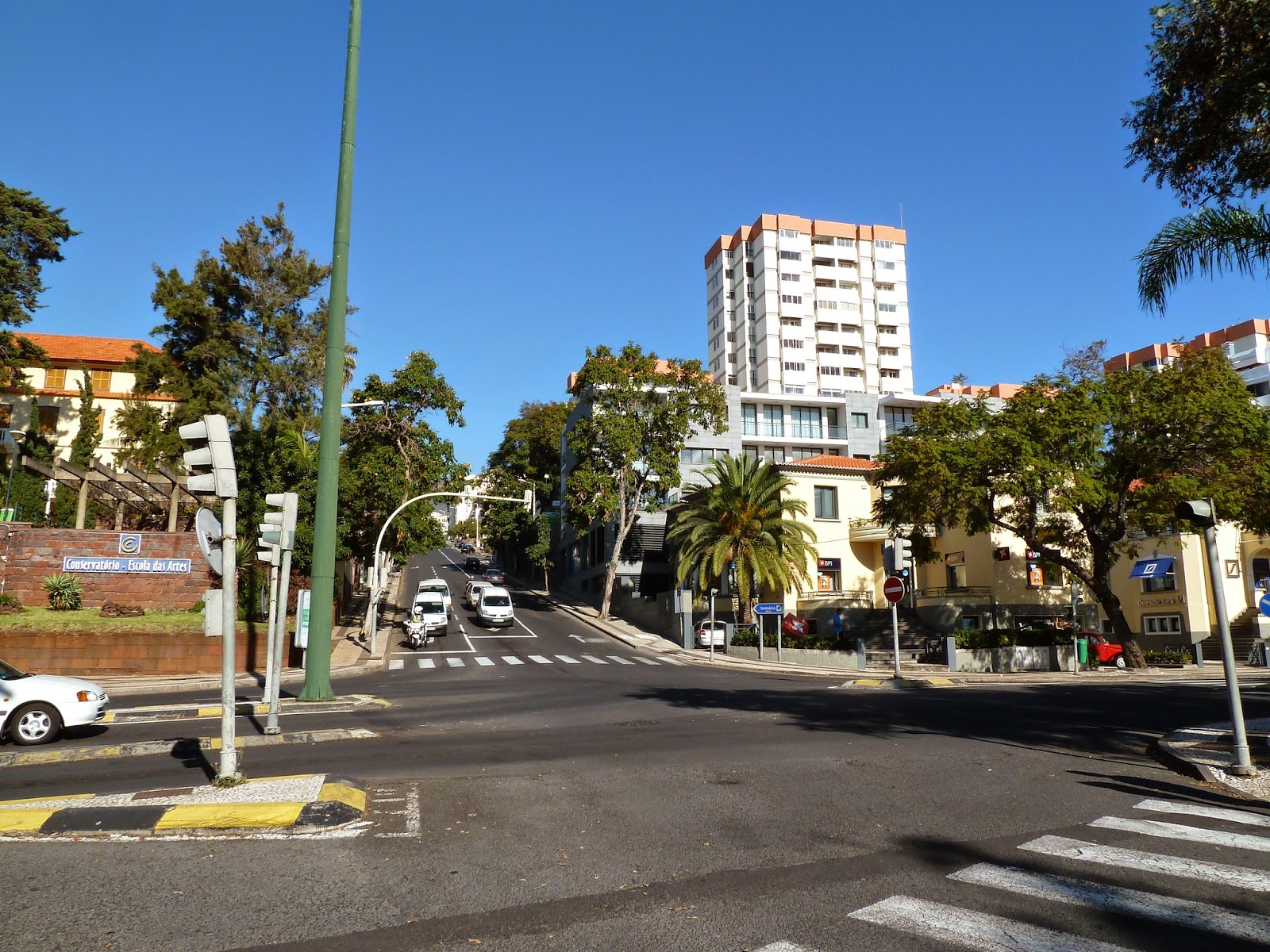 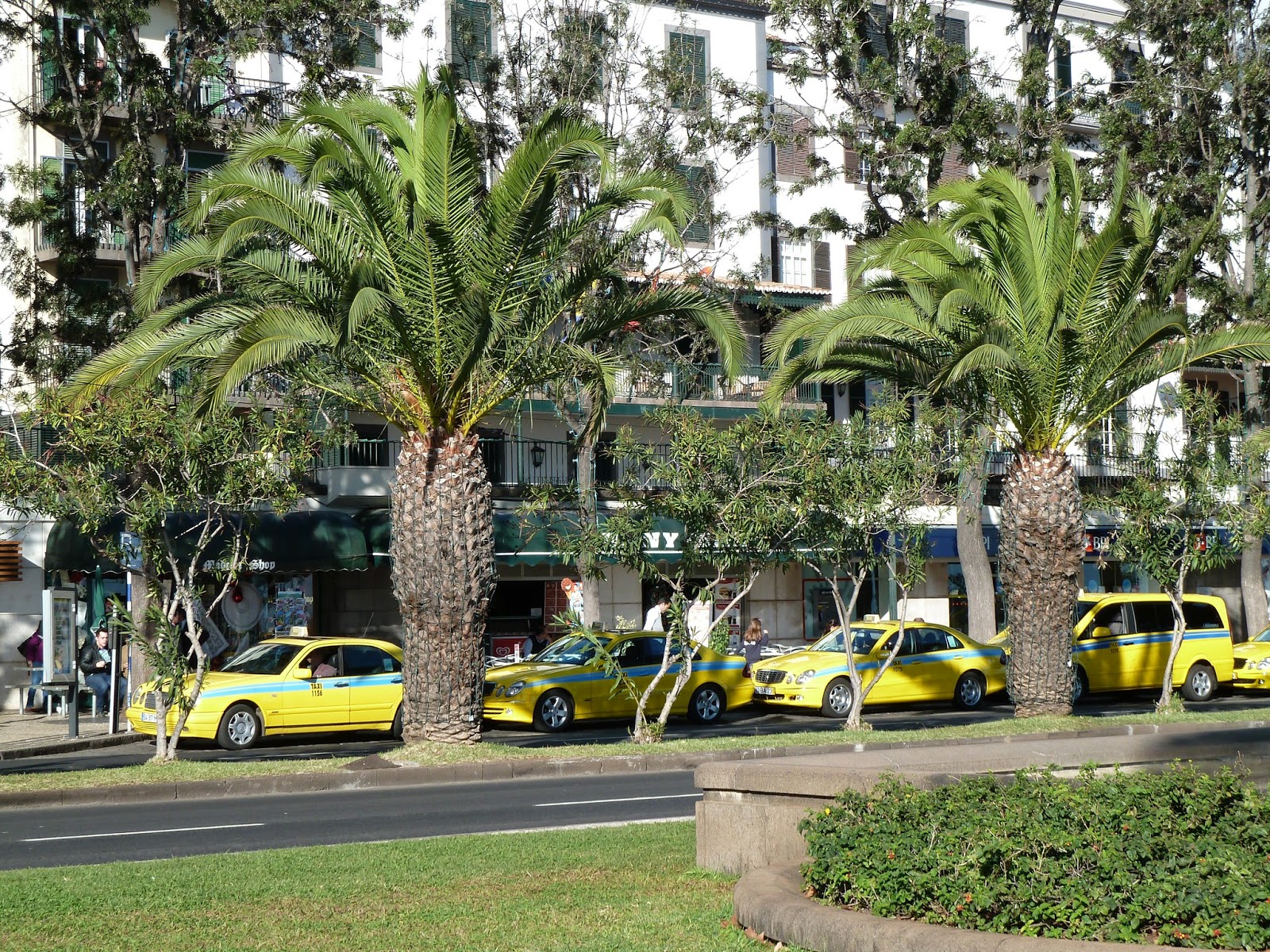 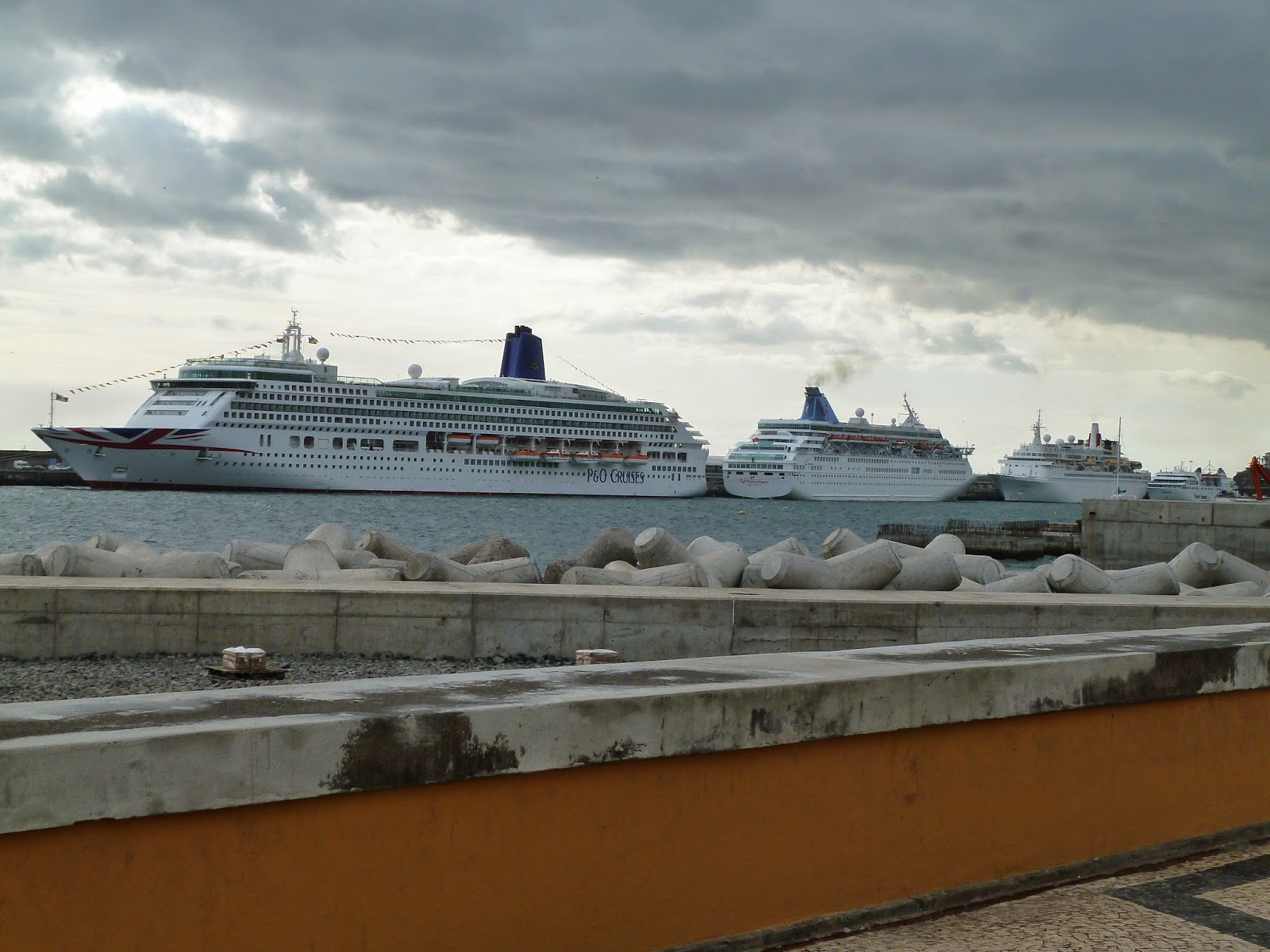 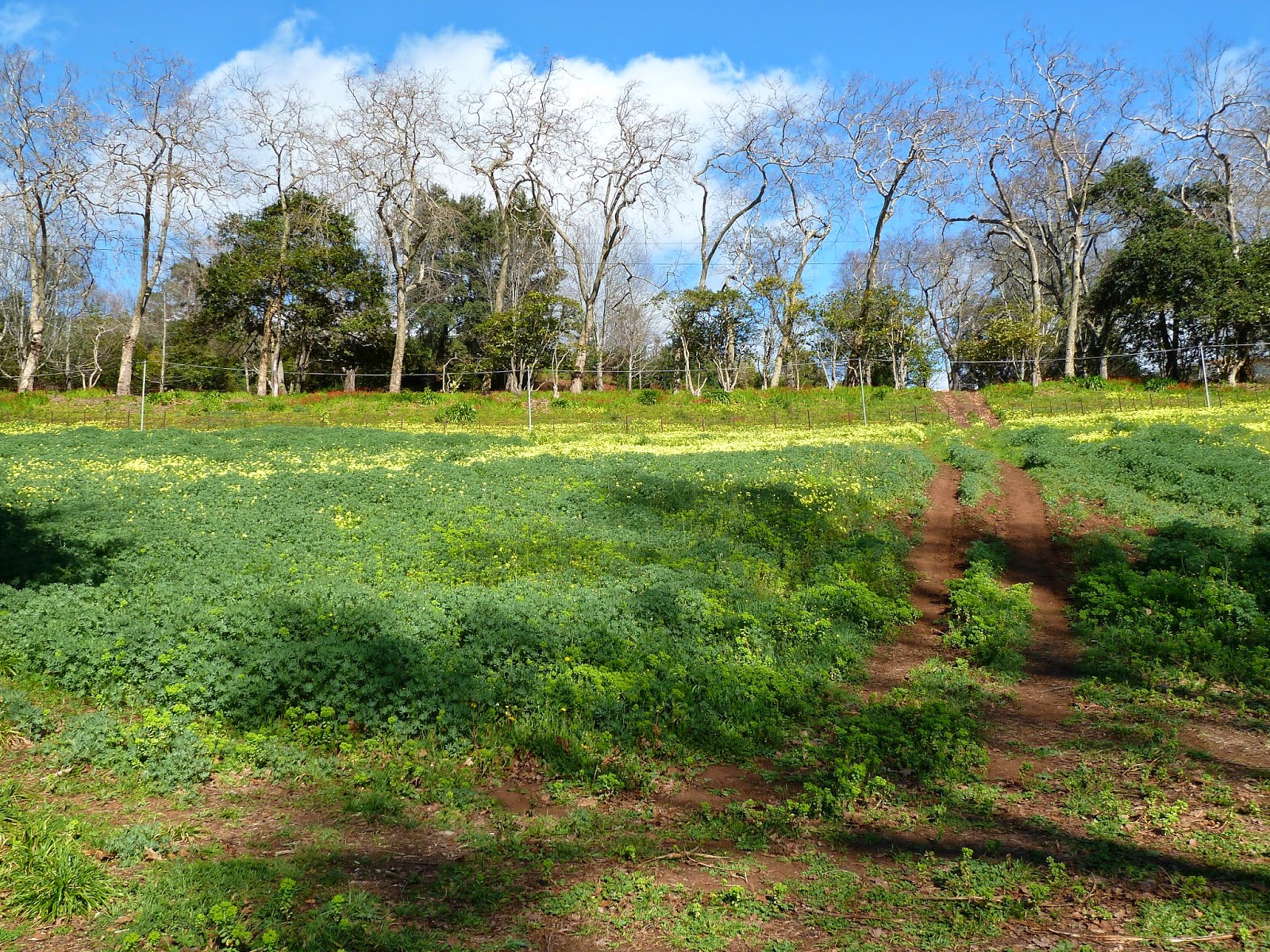 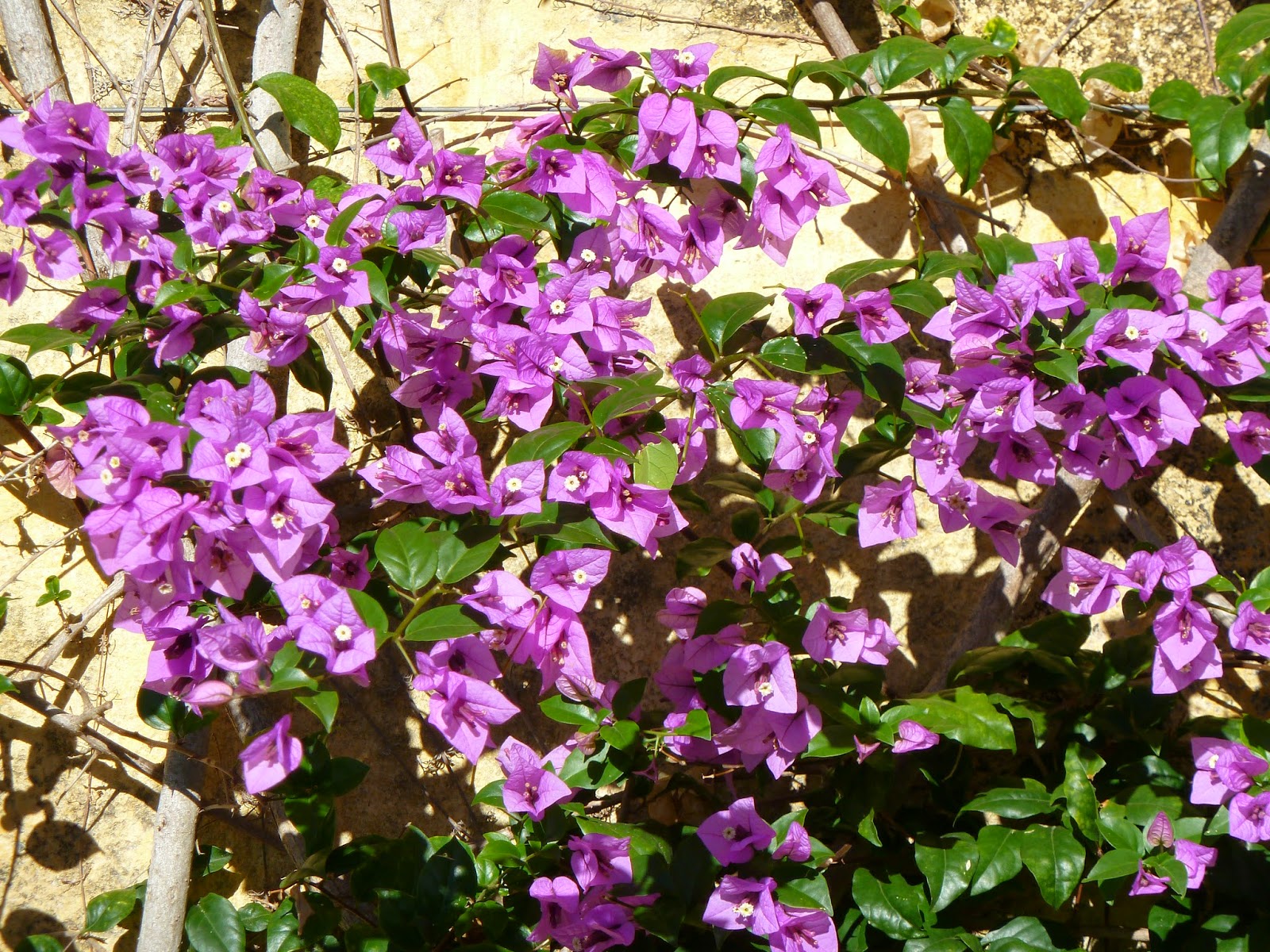 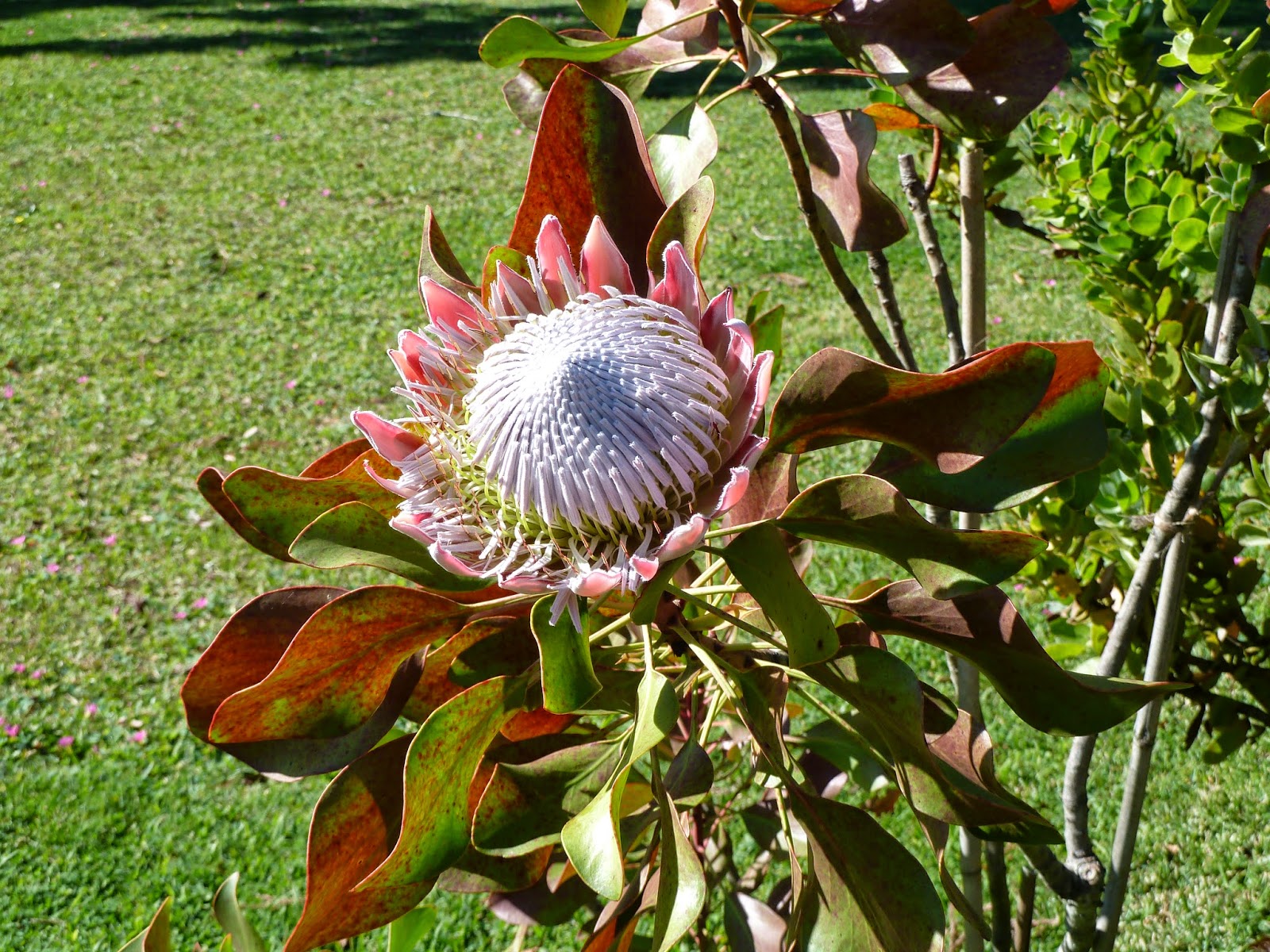 Madeira it is, then....I think.
How miserable for your husband to have gone down with such a beastly bug - but at least he had had the holiday free from it.

I was going to say Malta but maybe it is Madeira?
Hope husband is well on the way to recovery.
Maggie x

I am going to say Maderia as well. We just came back from Britain and my hubby came down with the same bug and like your hubby couldn't go straight back to work, which was very unusual for him.

You are all right. It was Madeira and I plan to write a more detailed post about it soon.

Hope that your husband is feeling better now Gill and like me you avoided it.