Journey into the unknown

Well the last few days have been very different and interesting and for us the experience of a lifetime, as we shall not be doing it again. I am surprised as anybody that I am back in one piece. The holiday was booked last April then forgotten about. We usually book holidays at the last minute, but as our attempt to book this trip at the last minute in 2013 met with failure, we realised that this was one holiday that we had to book in advance.

The tickets for the holiday arrived around the time that the Malaysian airlines plane MH370 disappeared. Our flight was with a chartered airline that we had never heard of. There was no trace of the flight on Manchester airport's website. And to make it even more sinister we could not check in in advance via the website, as we normally do. Maybe it is just my suspicious mind, but I felt that we could disappear and no one would know. On our outbound flight we had the shakiest take off and nerve racking landing that I can ever remember in nearly forty years of flying.

Then we spent a night in an hotel not far from this building site, 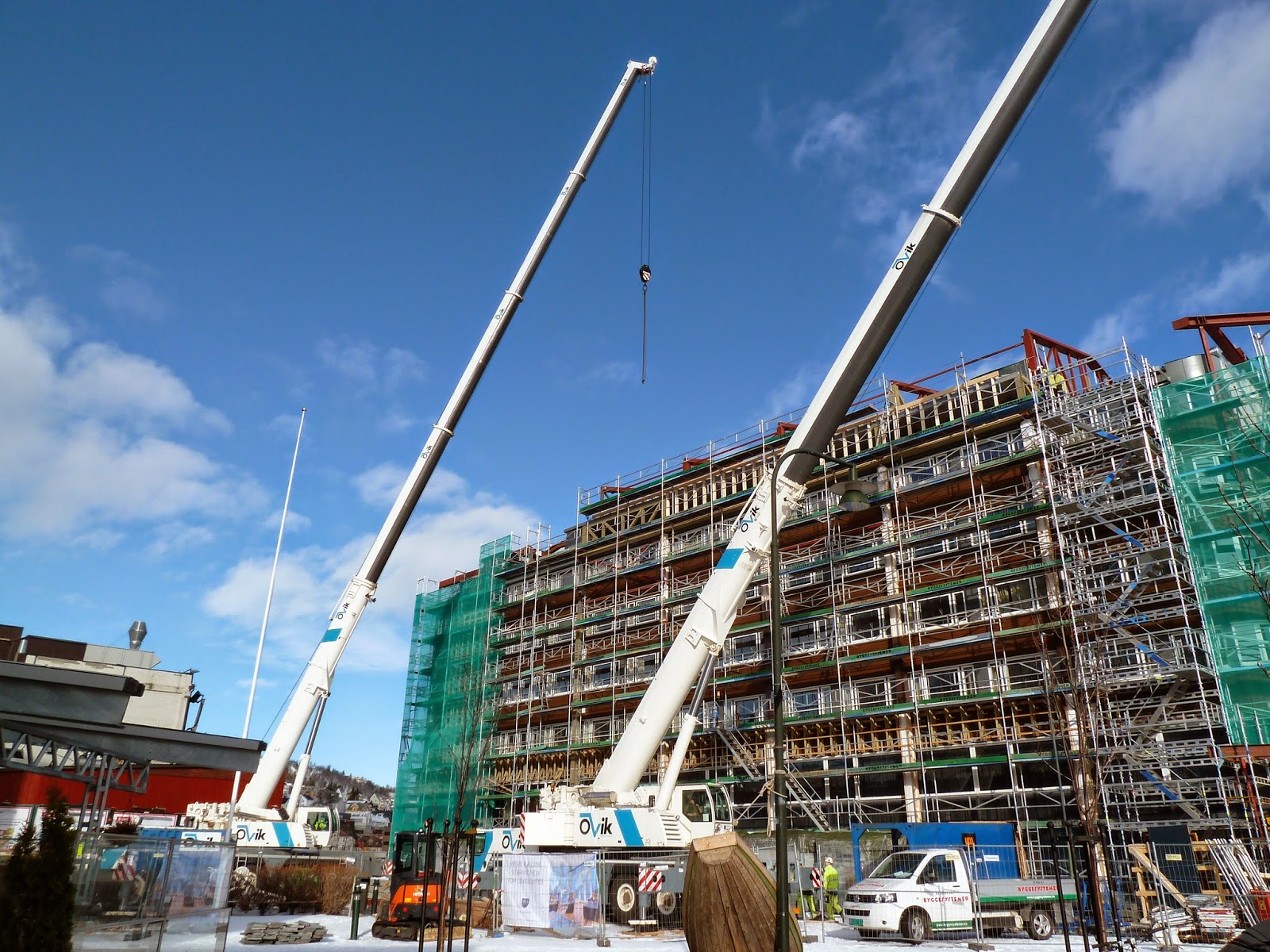 where this character occupied a corner of the hotel's reception area. 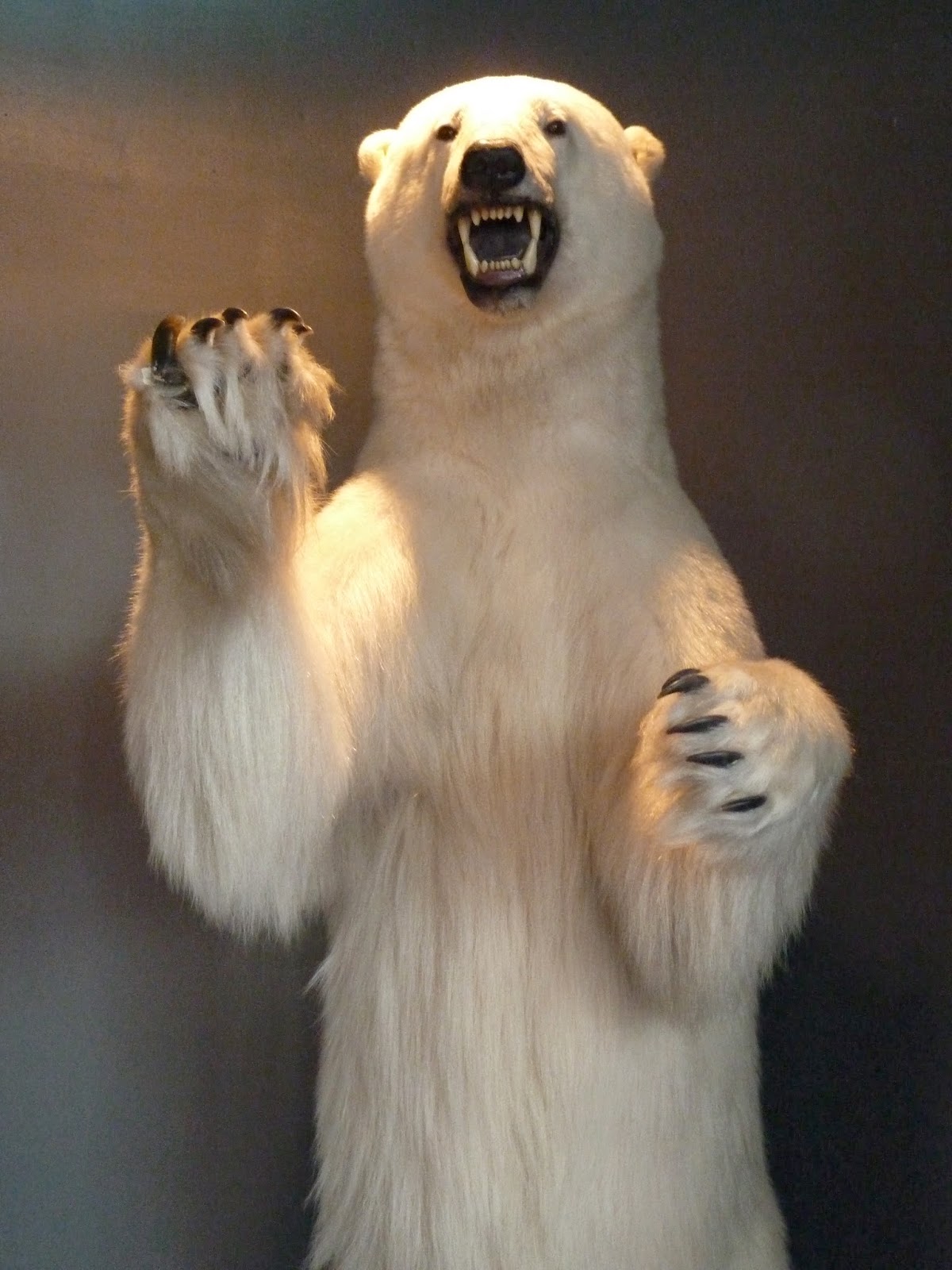 The following three nights were spent on a small cruise ship. Our first night at sea was very stormy and uncomfortable. The second night was calm, but the third night was only marginally less uncomfortable than the first night. The final night of our holiday was spent back in the hotel where we had spent the first night. Thankfully the return flight was uneventful. We along with most of our fellow travelers thought that we were going on a holiday, but it turned out to be more of an endurance test. In my next post I shall fill in the details.
Posted by cheshire wife at 21:47

Lord it sounds terrible! I will wait for your next post to find out who ran the trip!

Oh my goodness what a horrid experience, I'm a nervous traveller at the best of times, so glad your back in one piece, Curious to find out where you went but will wait till you spill the beans!

Oh my....... what a terrible trip. Sorry you had to endure it but glad to hear that you are safe and sound. I must say though that I'm curious to hear the details.
Maggie x