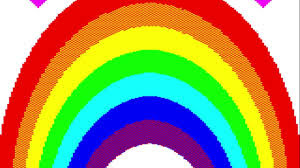 Here in the UK, thanks to the planning of the politicians, scientists and doctors, our NHS has not been overwhelmed by the coronavirus pandemic in the way that hospitals in some countries have been. There has always been spare capacity. Every patient has had a bed and a ventilator, if needed. It may no longer be the envy of the world, as it once was, but it is doing a pretty good job right now.
Posted by cheshire wife at 20:00

I was delighted to read your post and learn from your experience.
The Costa Rican health service was modelled on the NHSand.... it too works well under the strain.