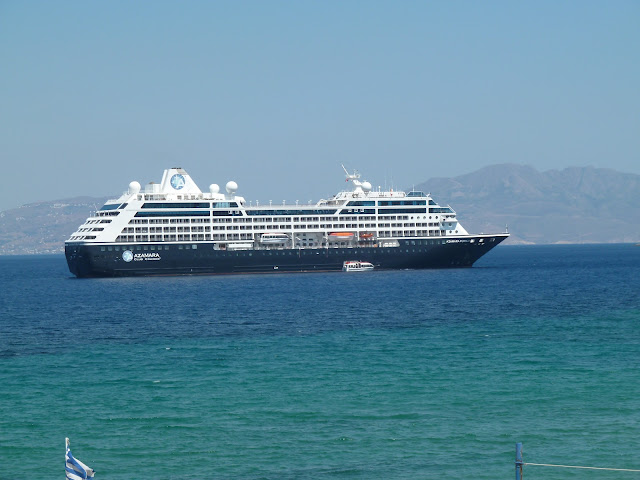 What a rotten thing to happen...and sleep patterns, once disrupted, do seem to take a time to get back to normal.

Sounds like a nightmare cruise. And it's horrible that they weren't more apologetic. Bad service becomes horrible service when there's rudeness instead of apologies and remedies.