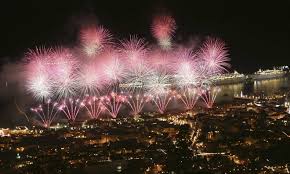 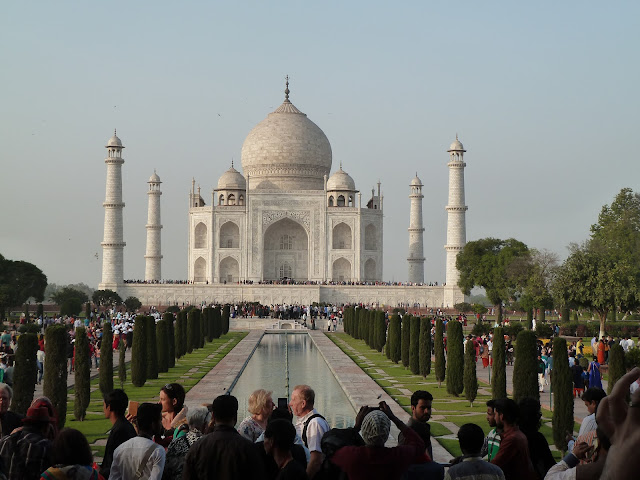 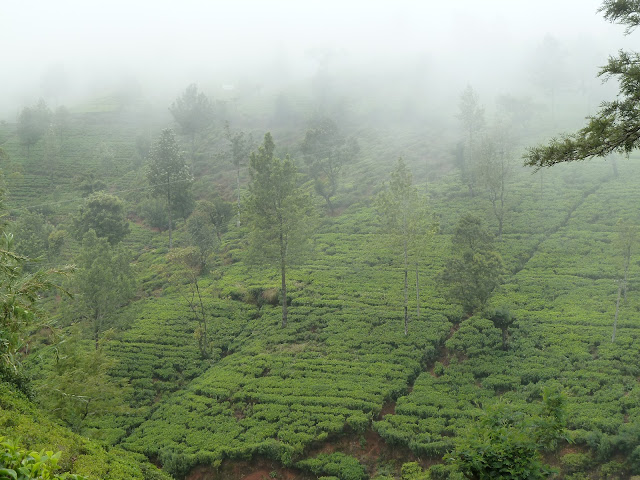 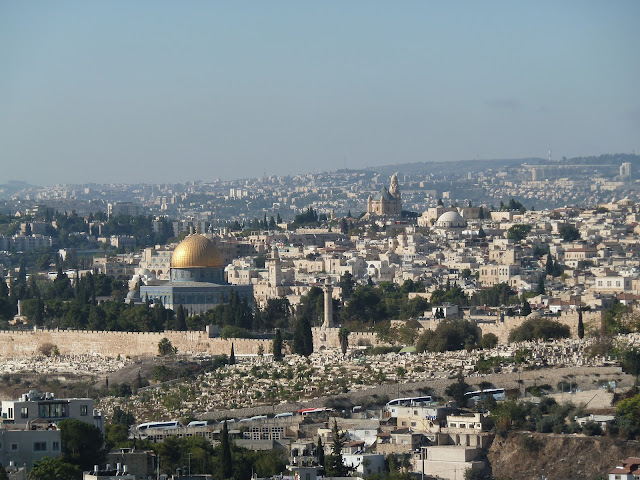 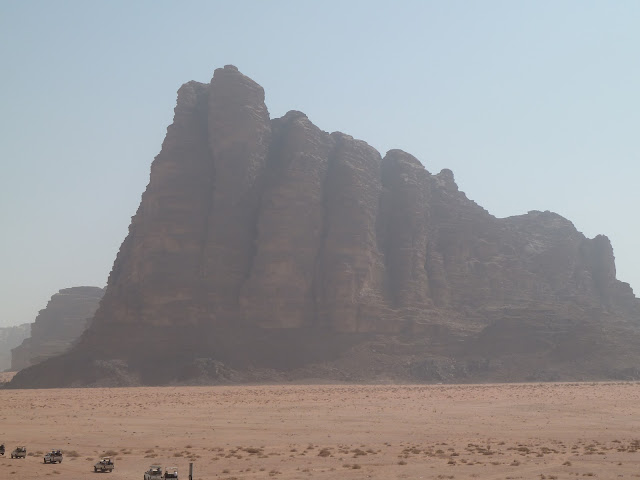 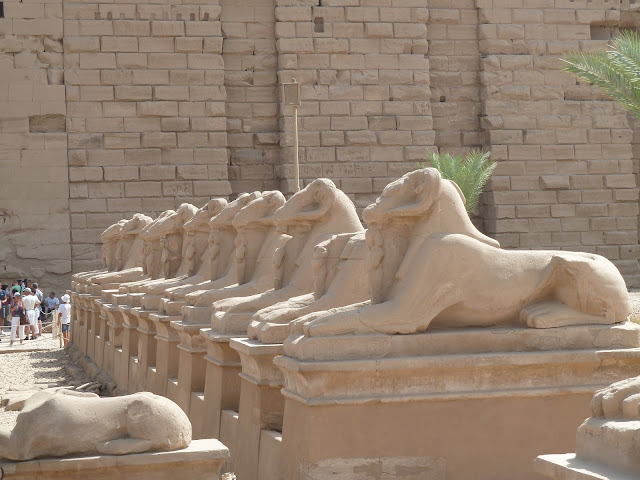 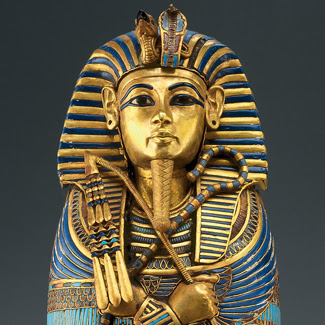 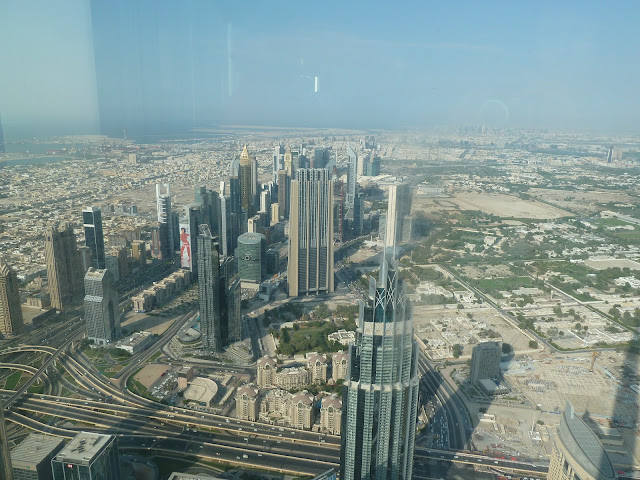 What a year of travelling!
I do envy you Sri Lanka as Leo spent time there years ago and fell for the country hook, line and sinker while i have never been there and our traveling days are now over.
Happy New Year to you

Wow, you have certainly been to some amazing places! How wonderful to see such a variety of different parts of the world! Happy new year to you and I hope it is as nice as last year was for you.