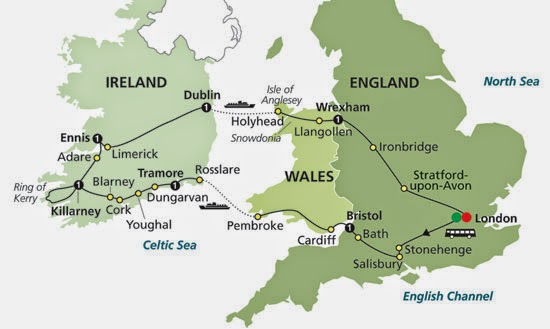 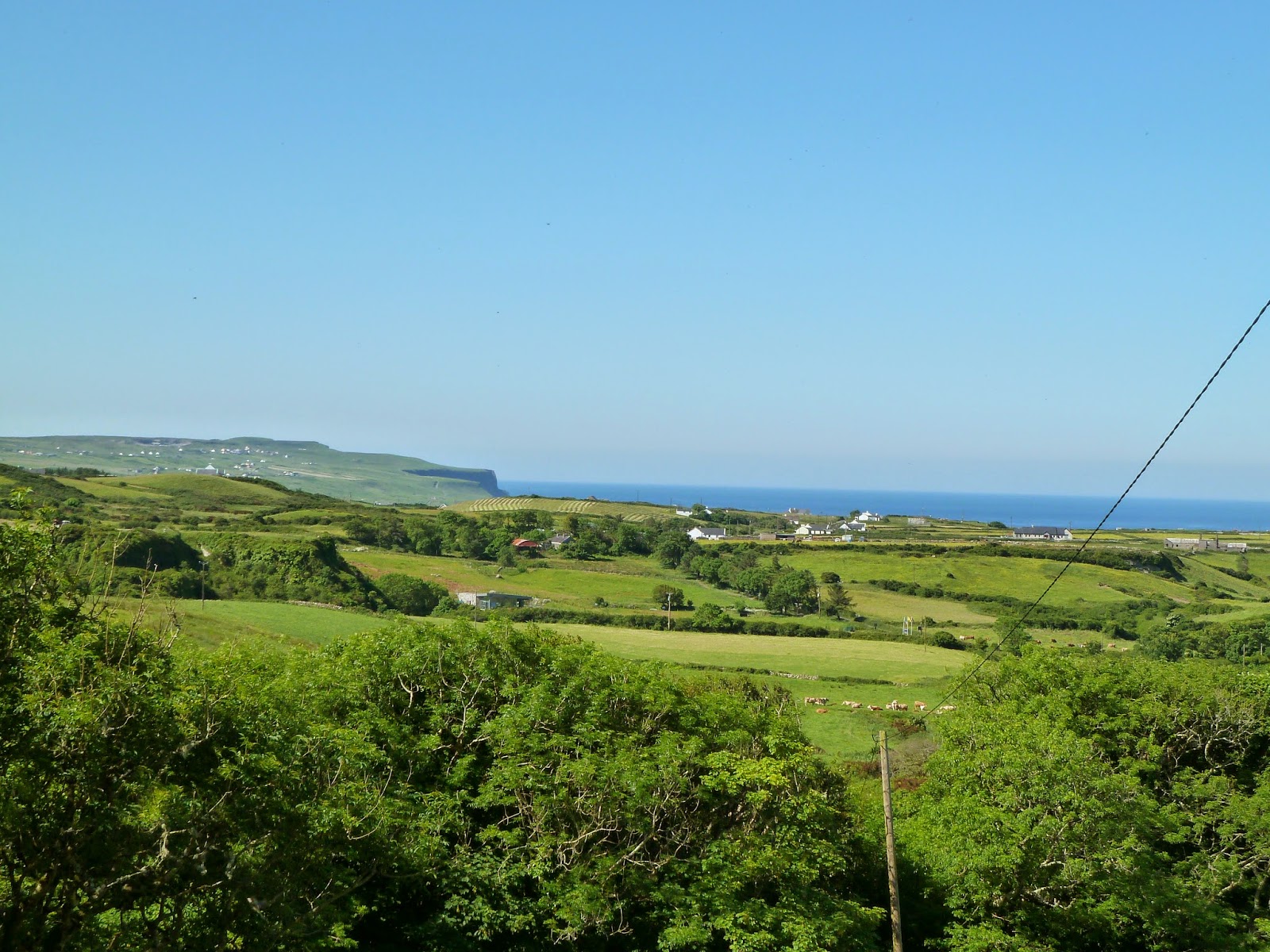 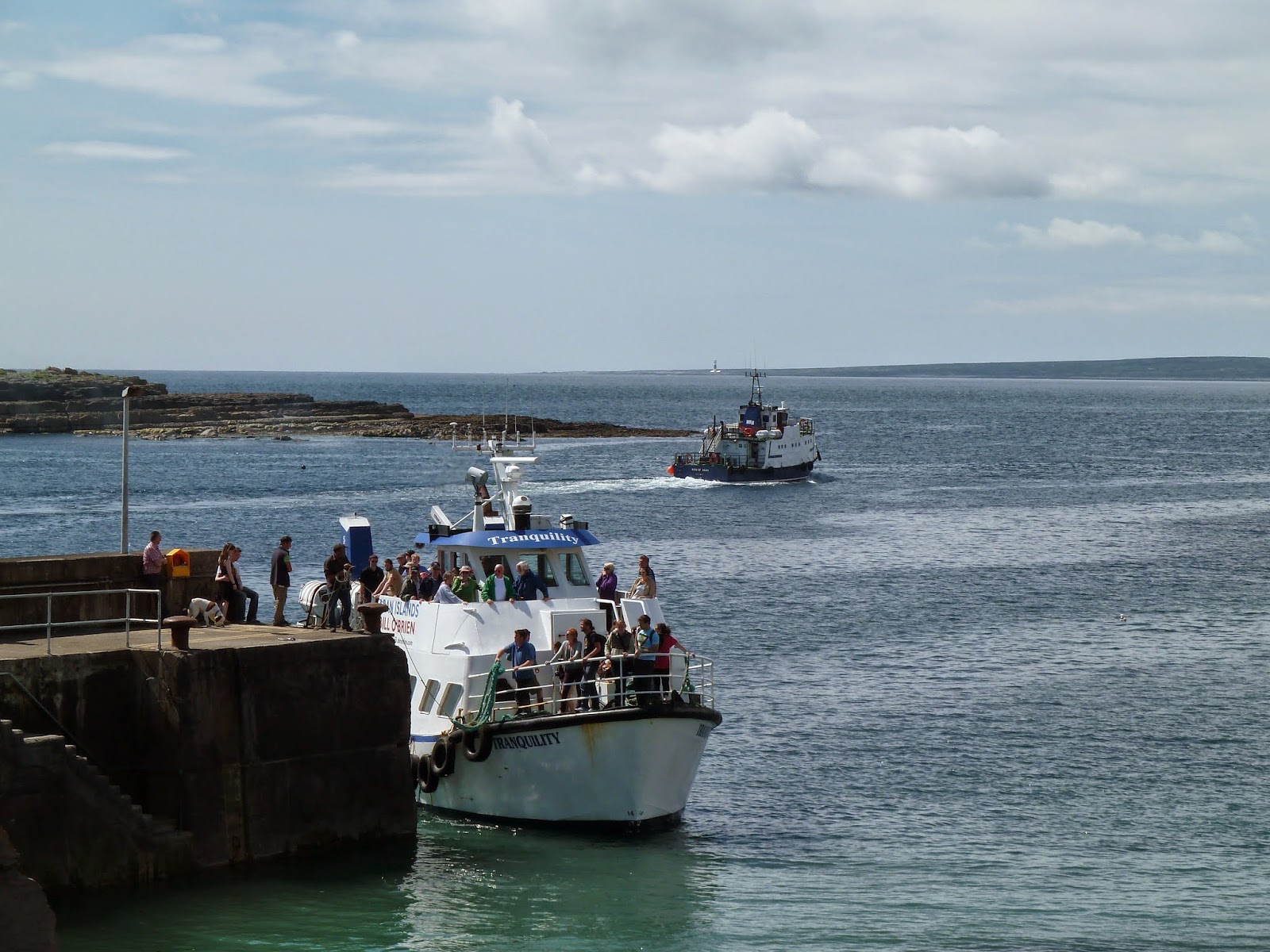 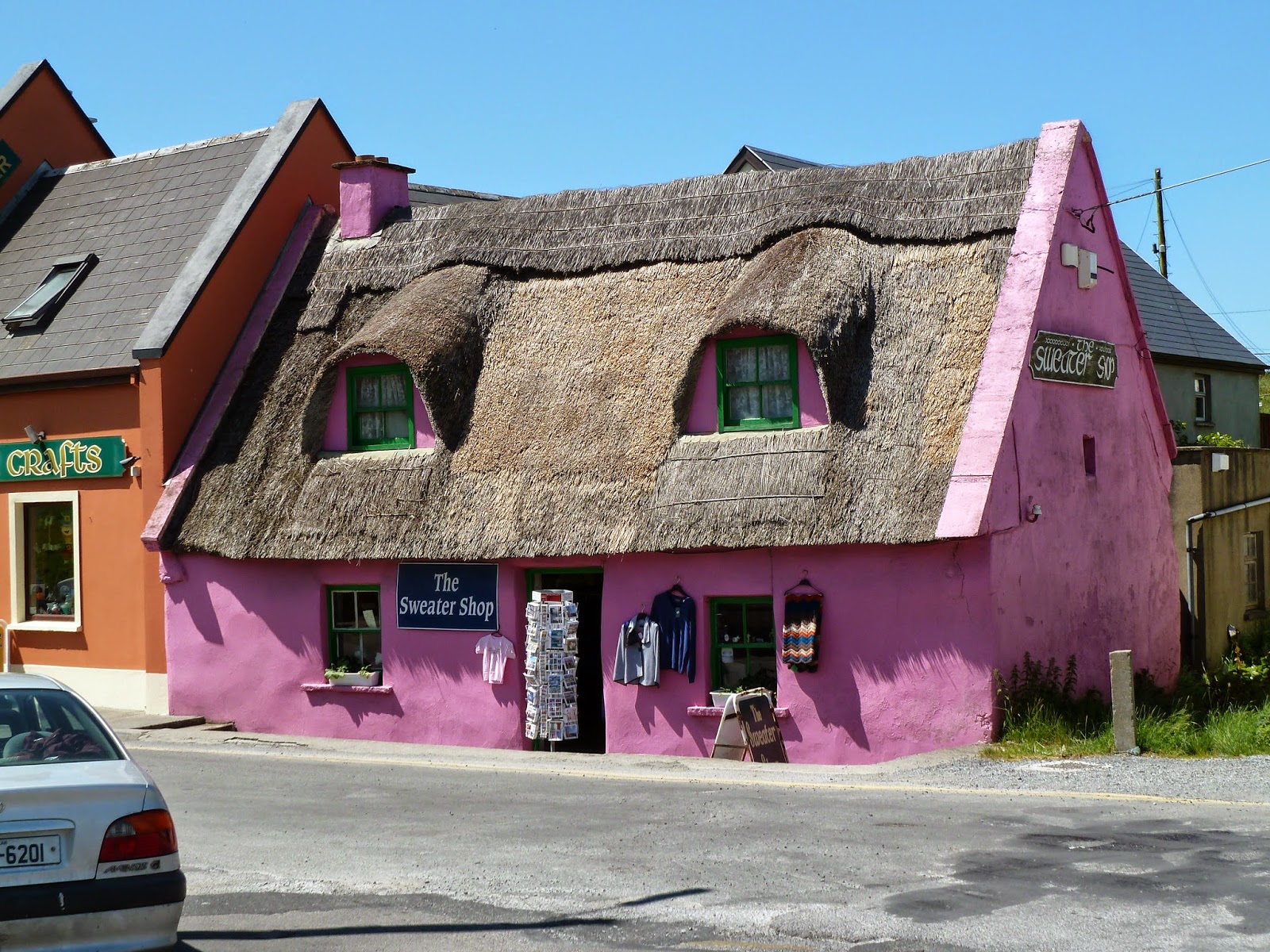 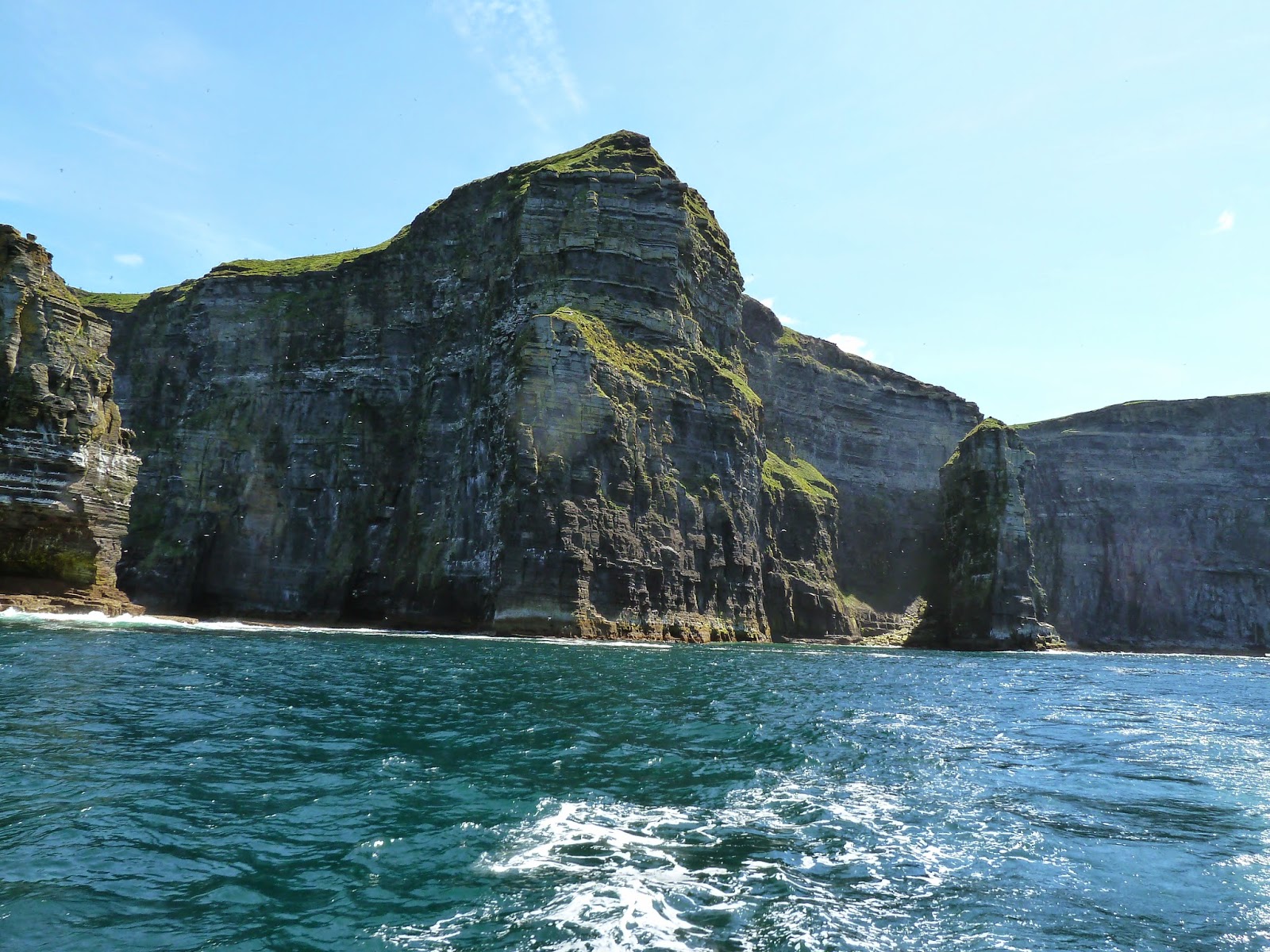 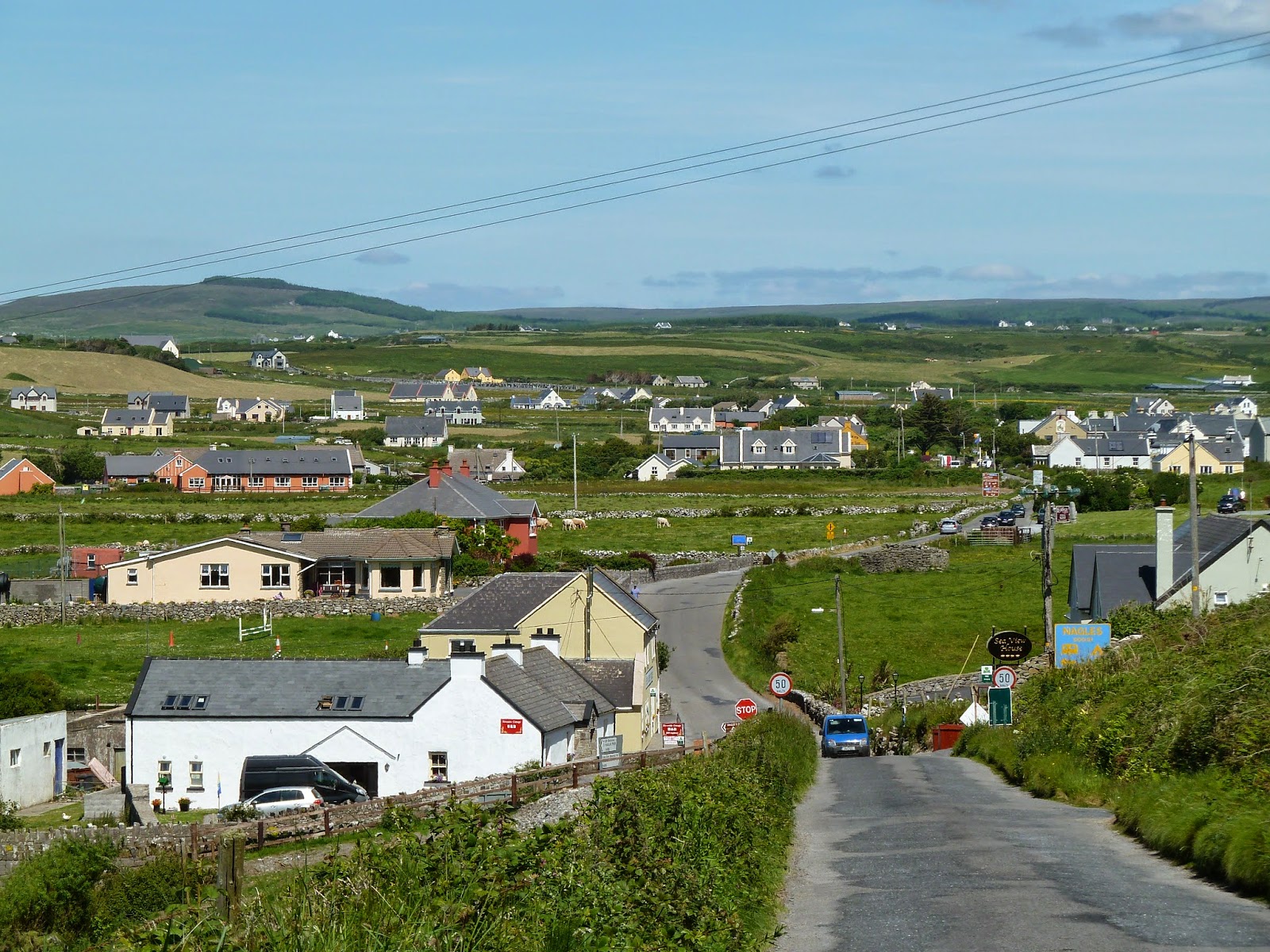 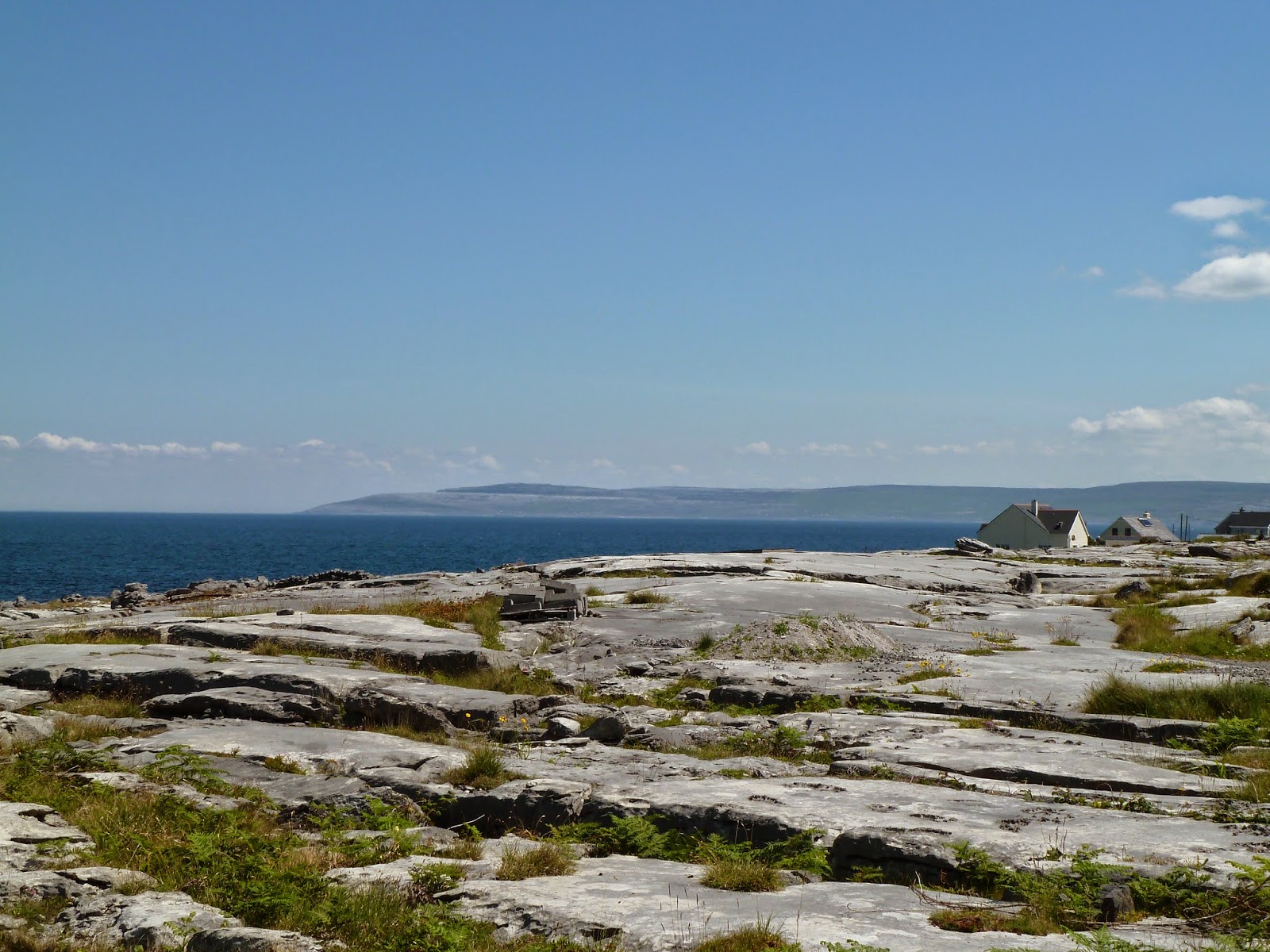 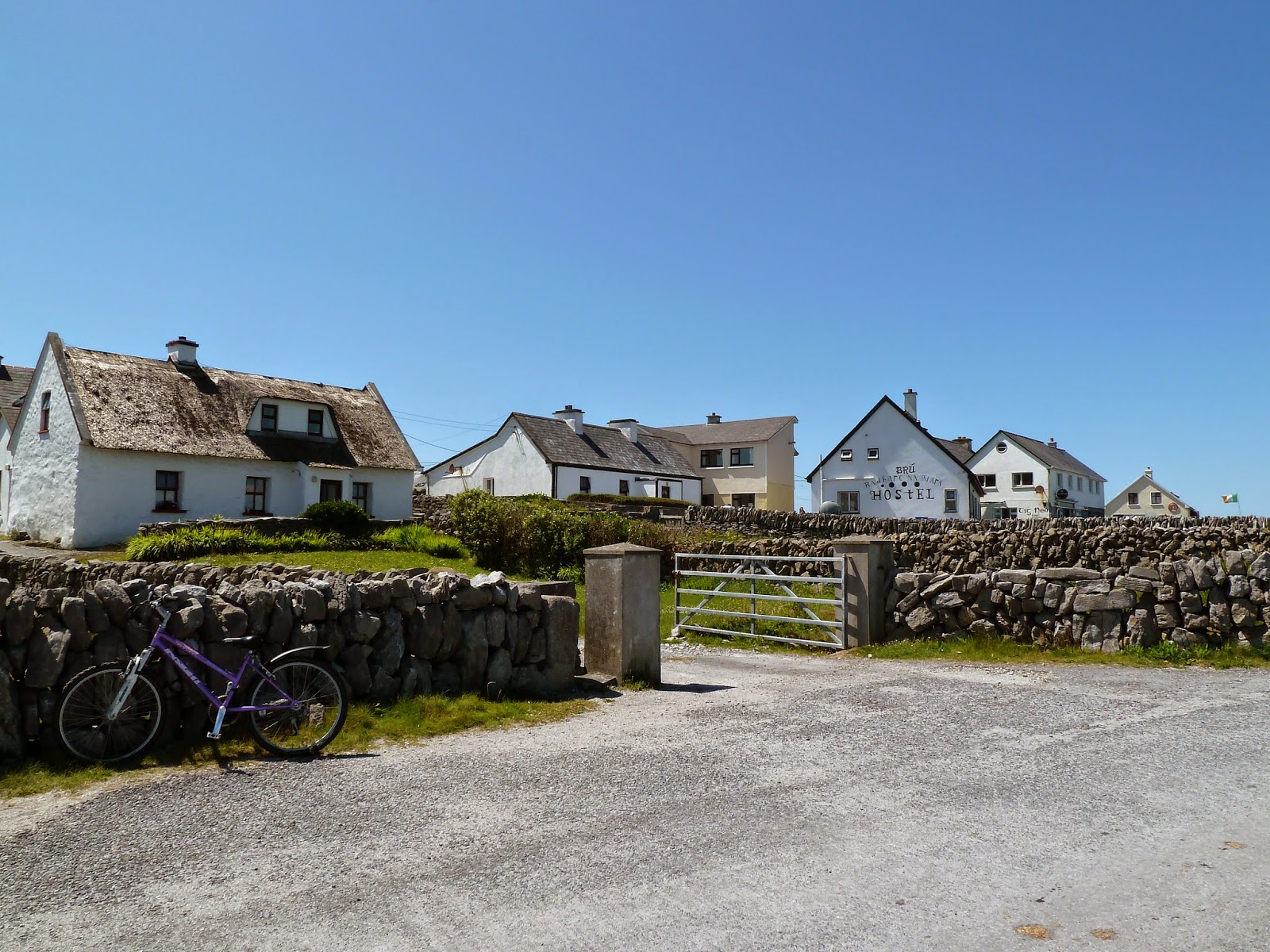 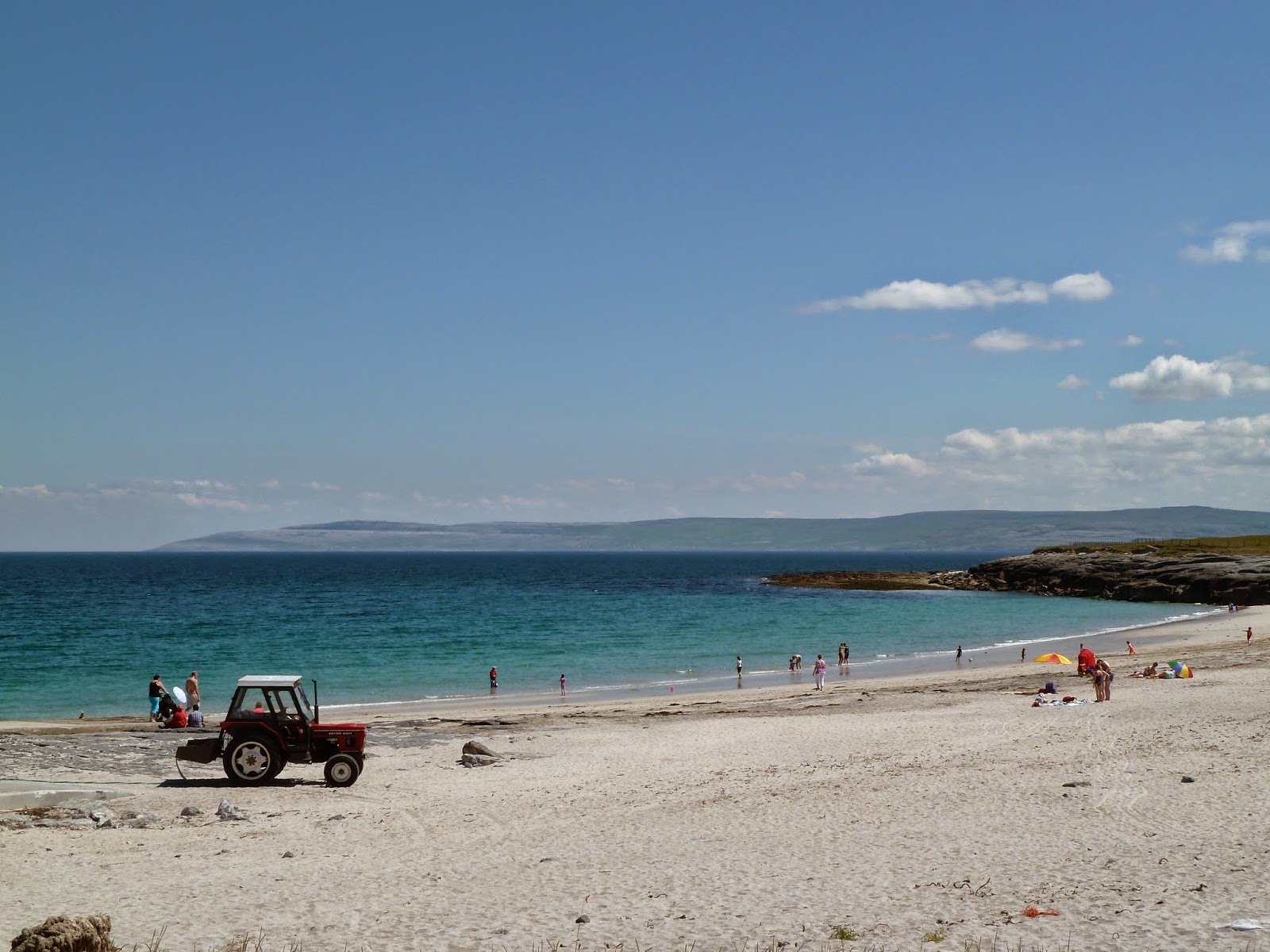 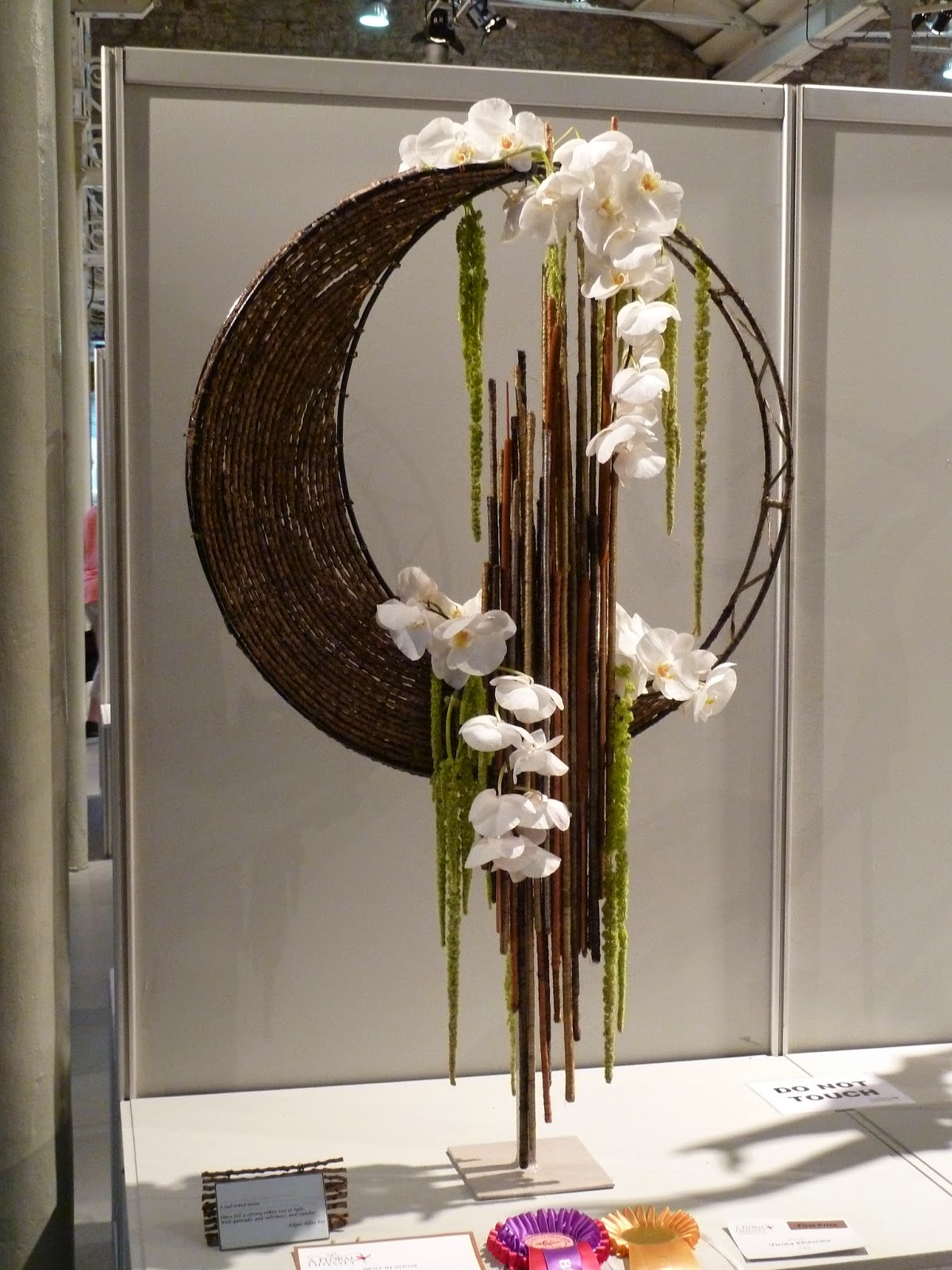 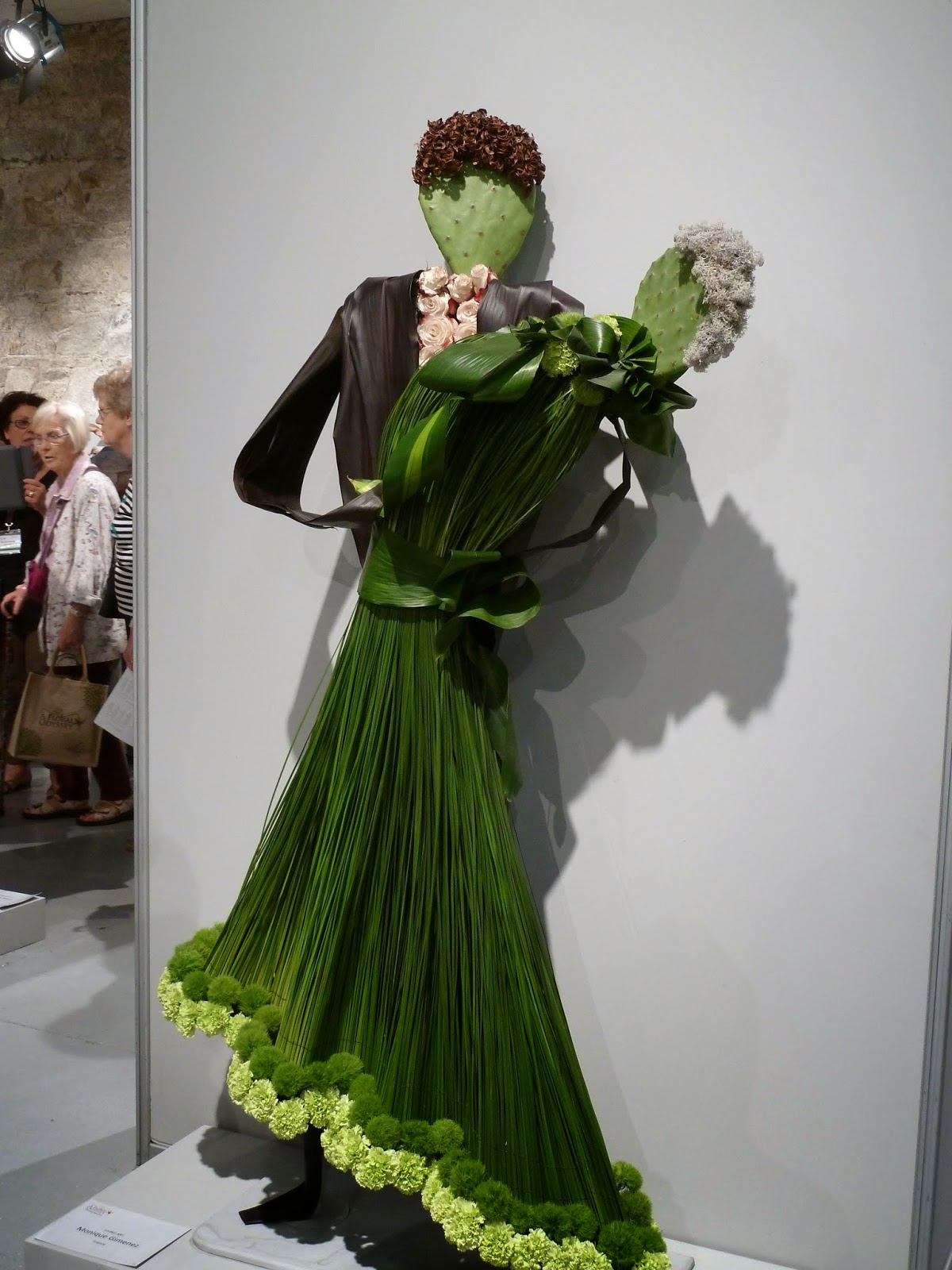 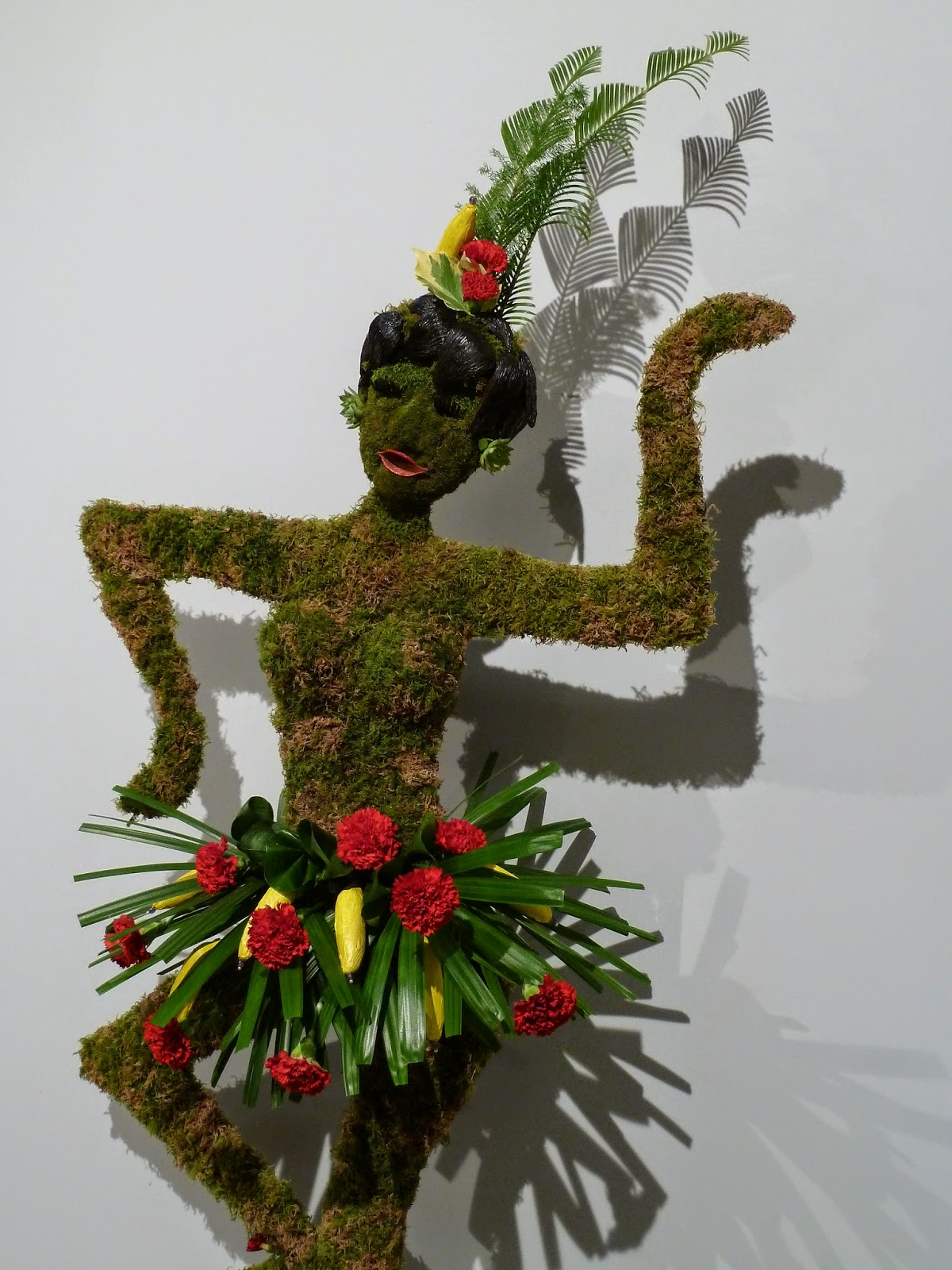 We had perfect weather for these few days in Ireland and it made the holiday so much better than the two holidays that we have had there, when the weather has been miserable.
Posted by cheshire wife at 22:06

That sounded like a delightful trip. I used to go to Eire quite a lot as a child we stayed in Dublin with family friends. I'd love to go again but husband isn't keen since the IRA tried to blow his dad and colleagues up in the Post Office where they worked. Fortunately Pa in law was a mine disposal expert in WW2 serving in the RN, as a Lt Commander and knew exactly how to deal with the bob and defuse it.
He got a BEM for his bravery.
The pictures are lovely I remember going to The Silver Strand Beach which was just like the pic of your beach....Glad you had such a good holiday,
Di.x

Trubes - I can understand your husband not being keen to go to Ireland, but we would not be going if we did not think we would be safe.

What a fabulous trip, one I would like to do myself sometime.

Oh..... how brilliant! I loved seeing all those photos that reminded me of when we went to Killarney a good few years ago.
Loved that pink cottage!
Maggie x

LindyLouMac - I hope that you have better luck with the weather than we have had.

Maggie May - the pink cottage is unusual.