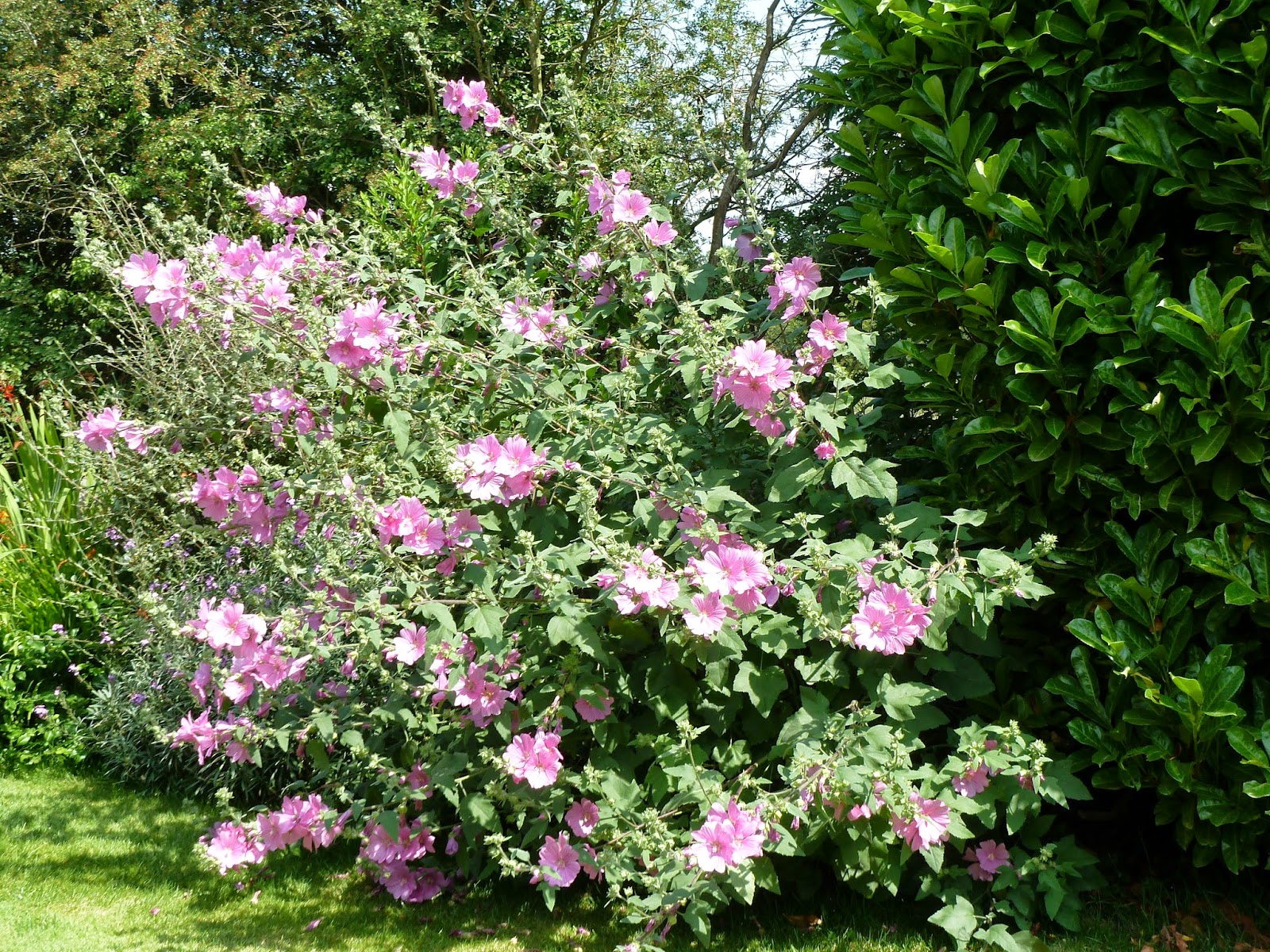 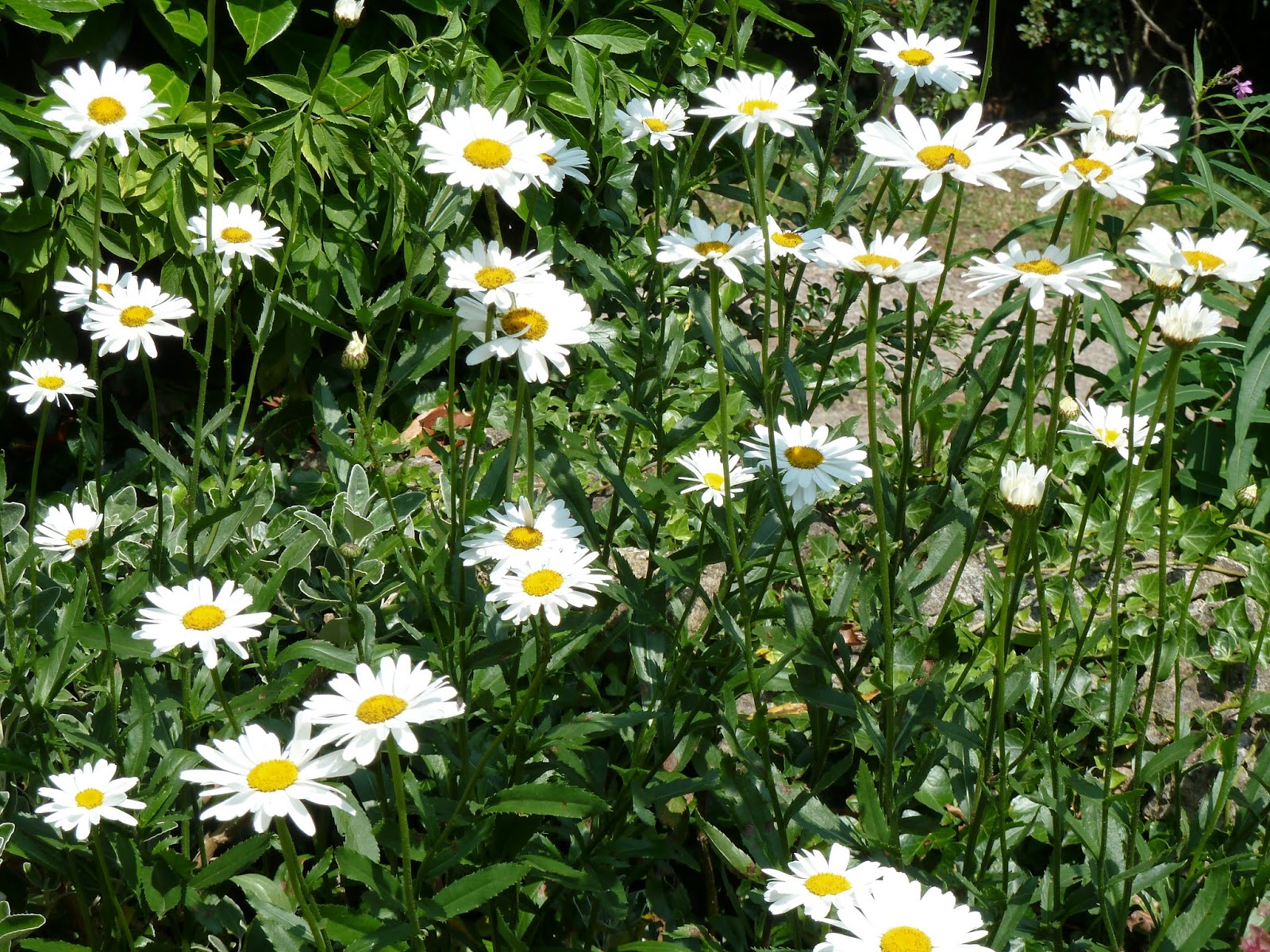 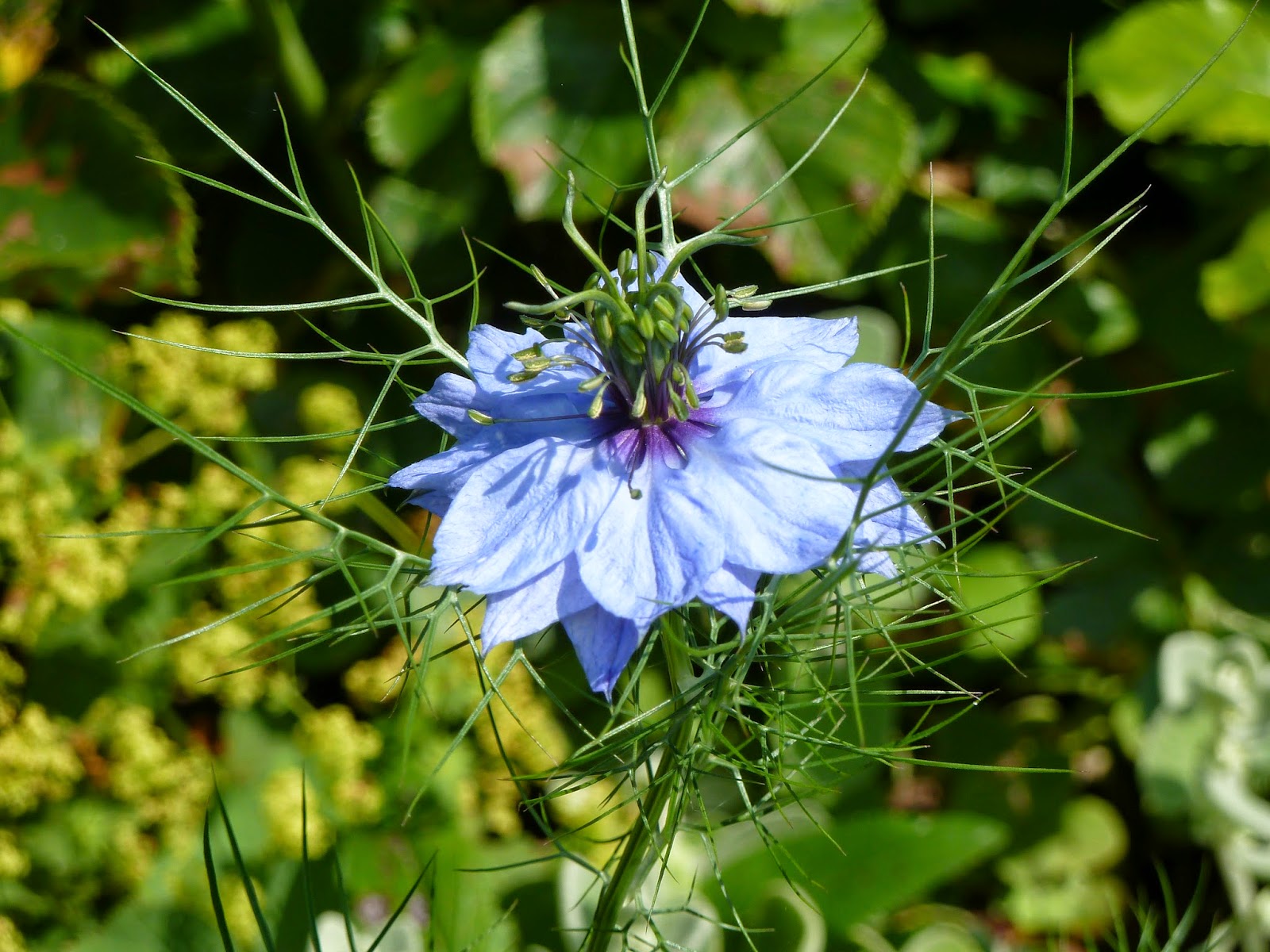 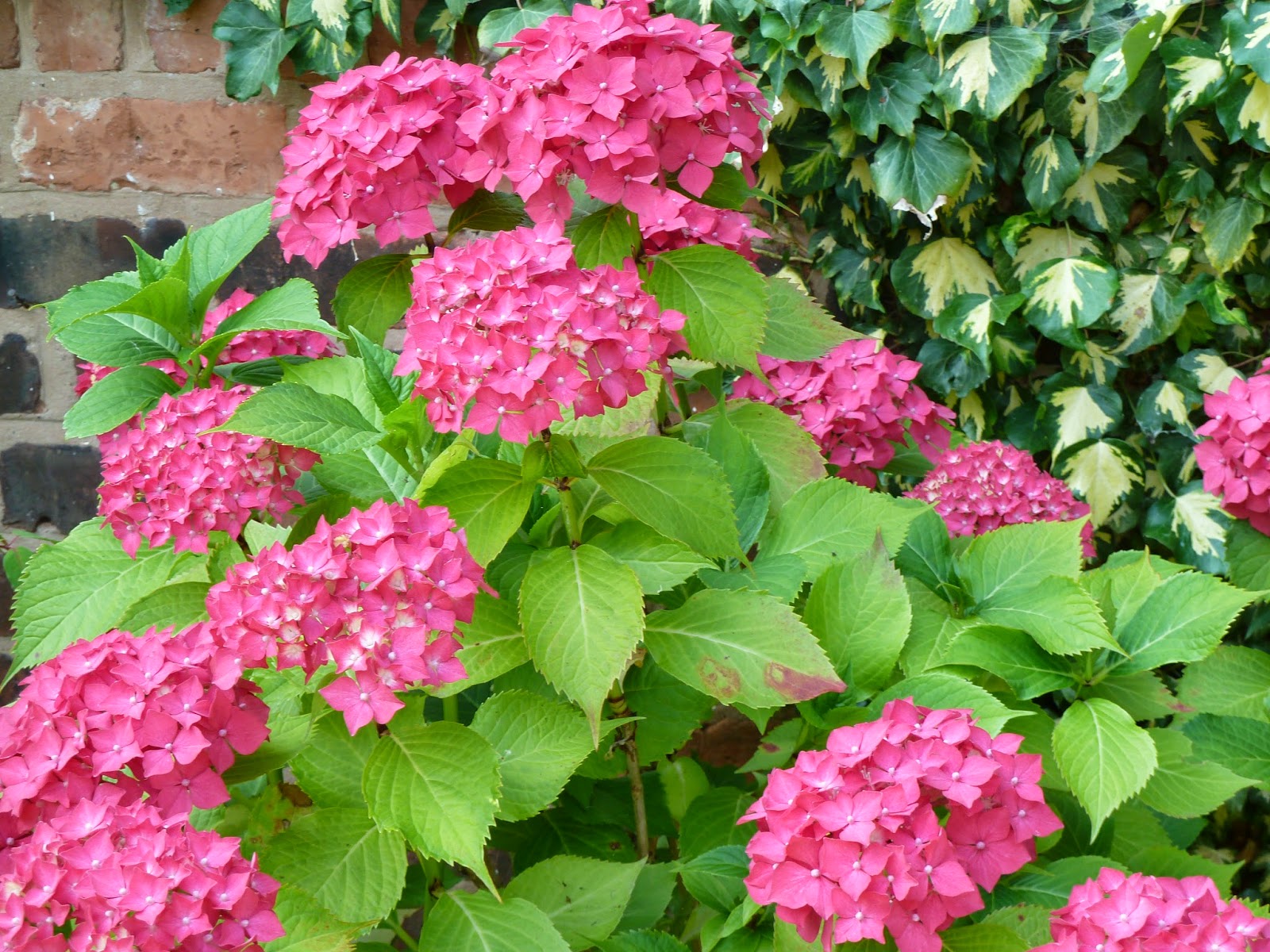 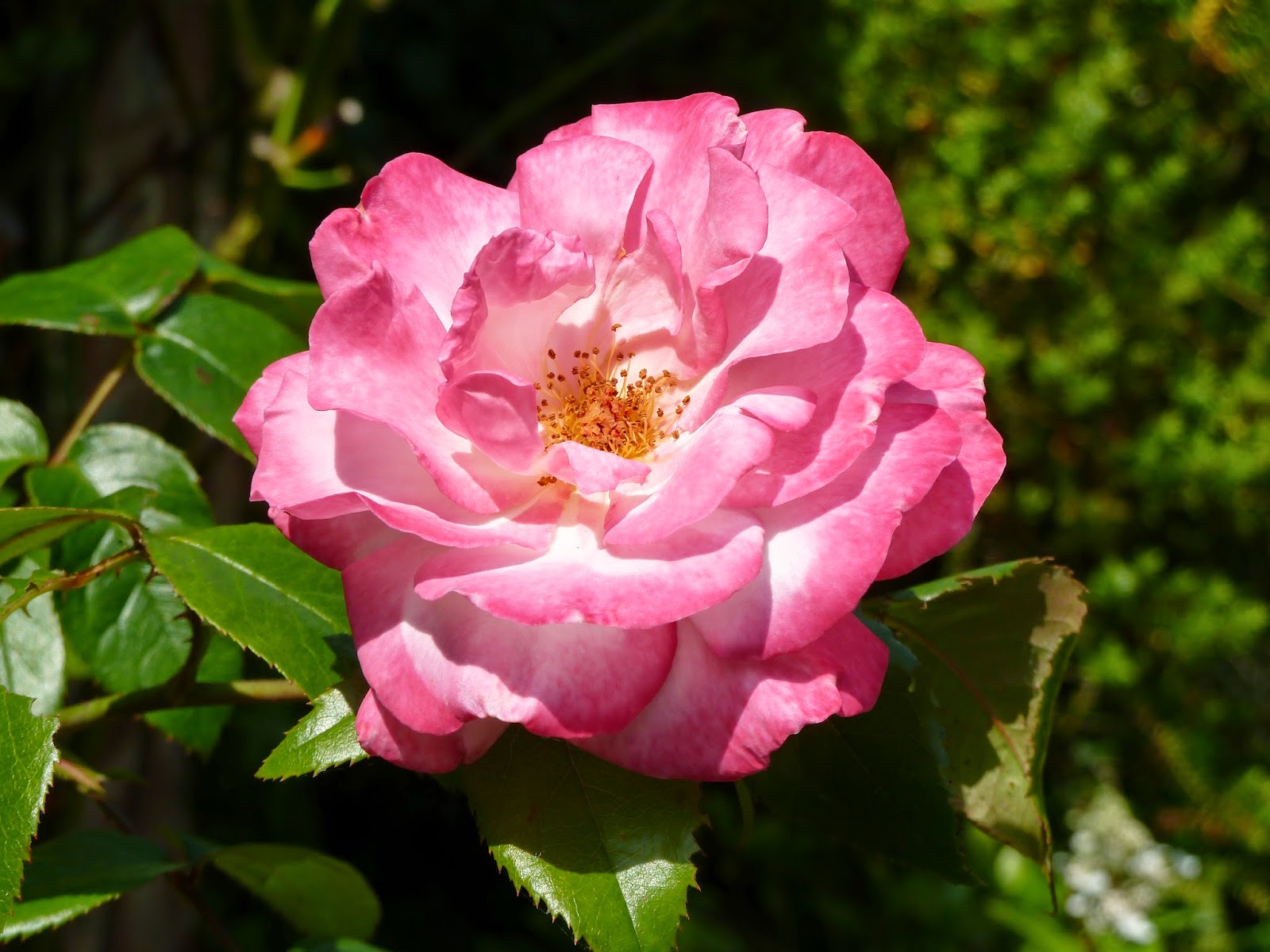 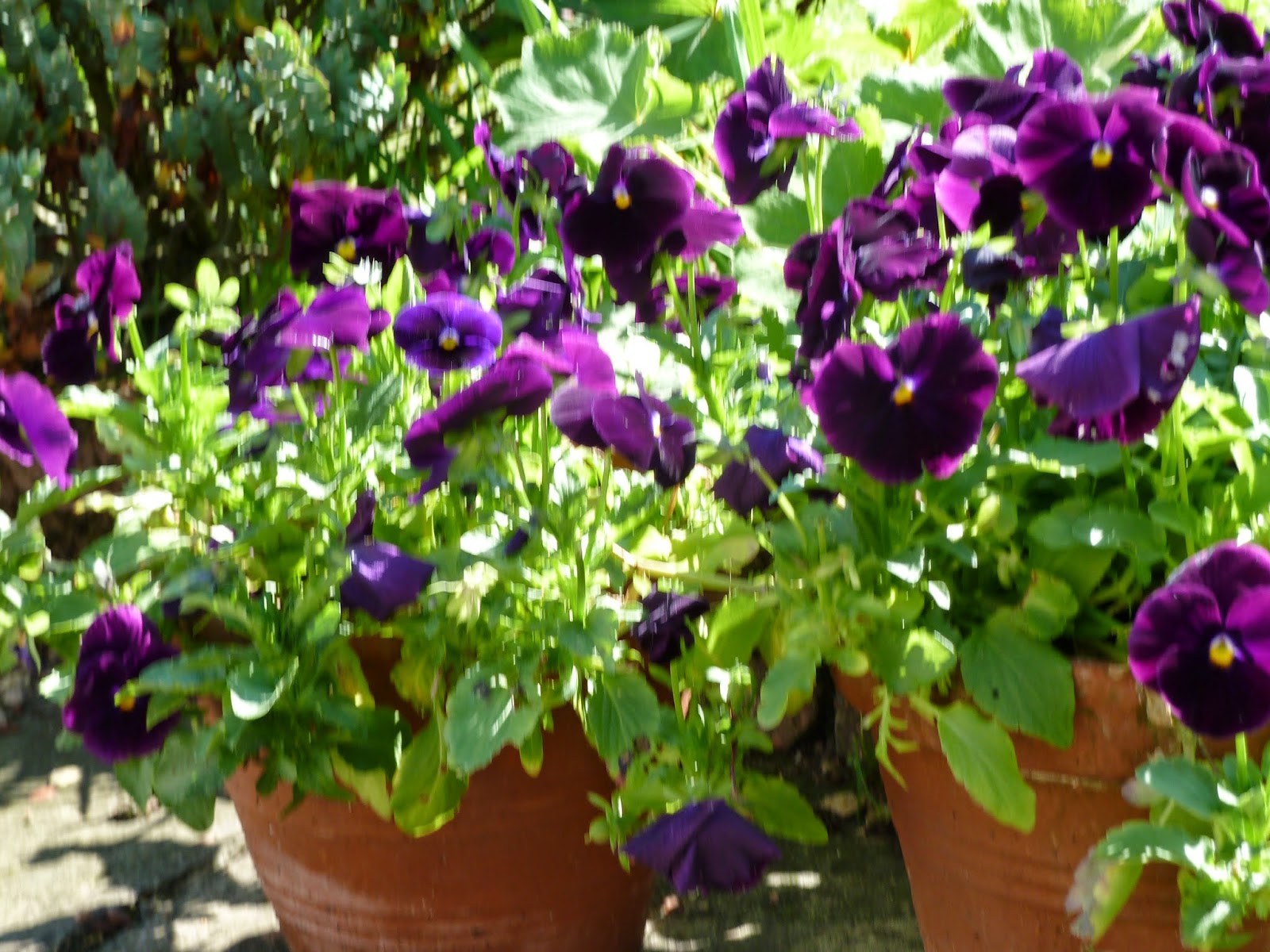 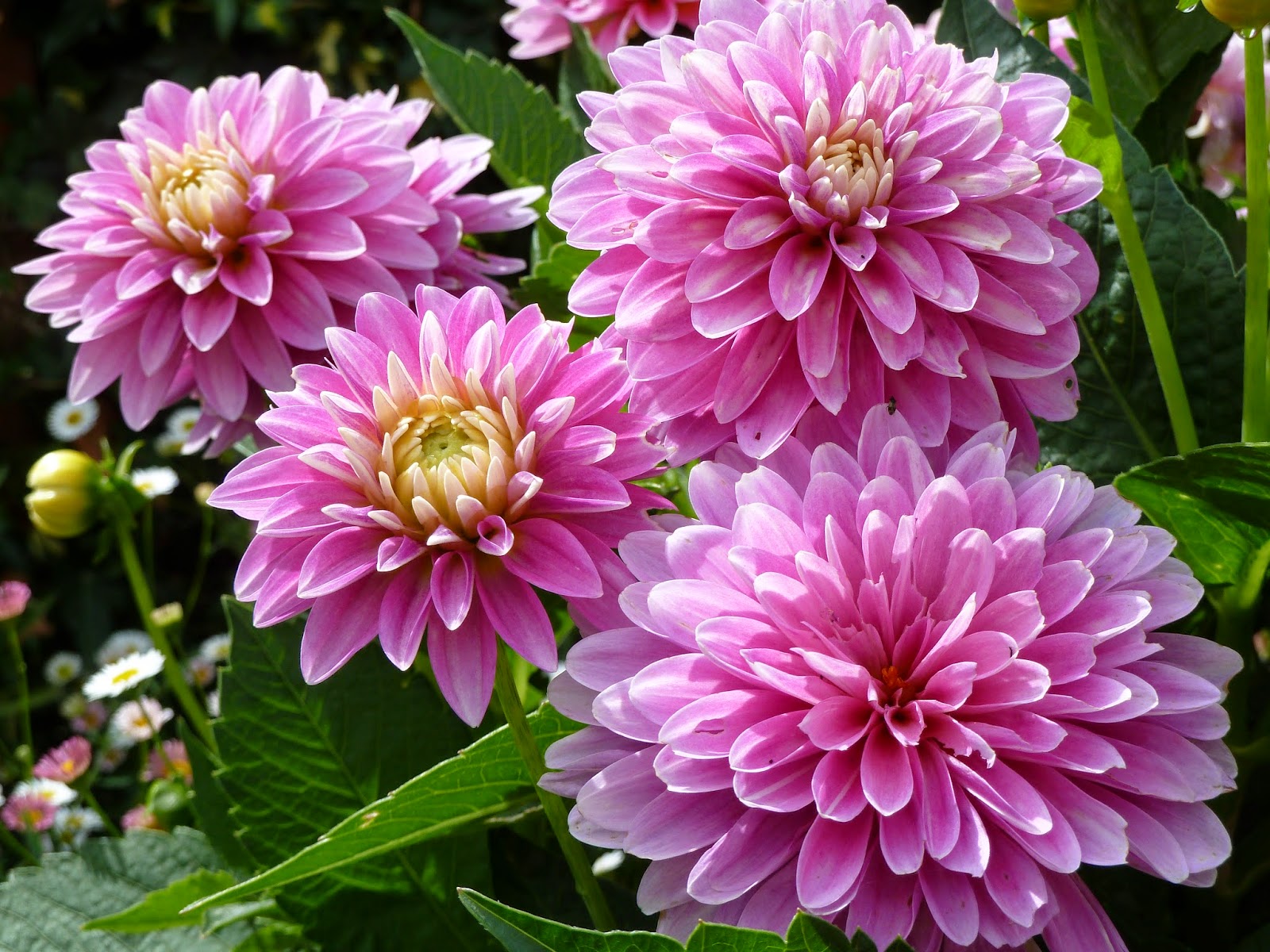 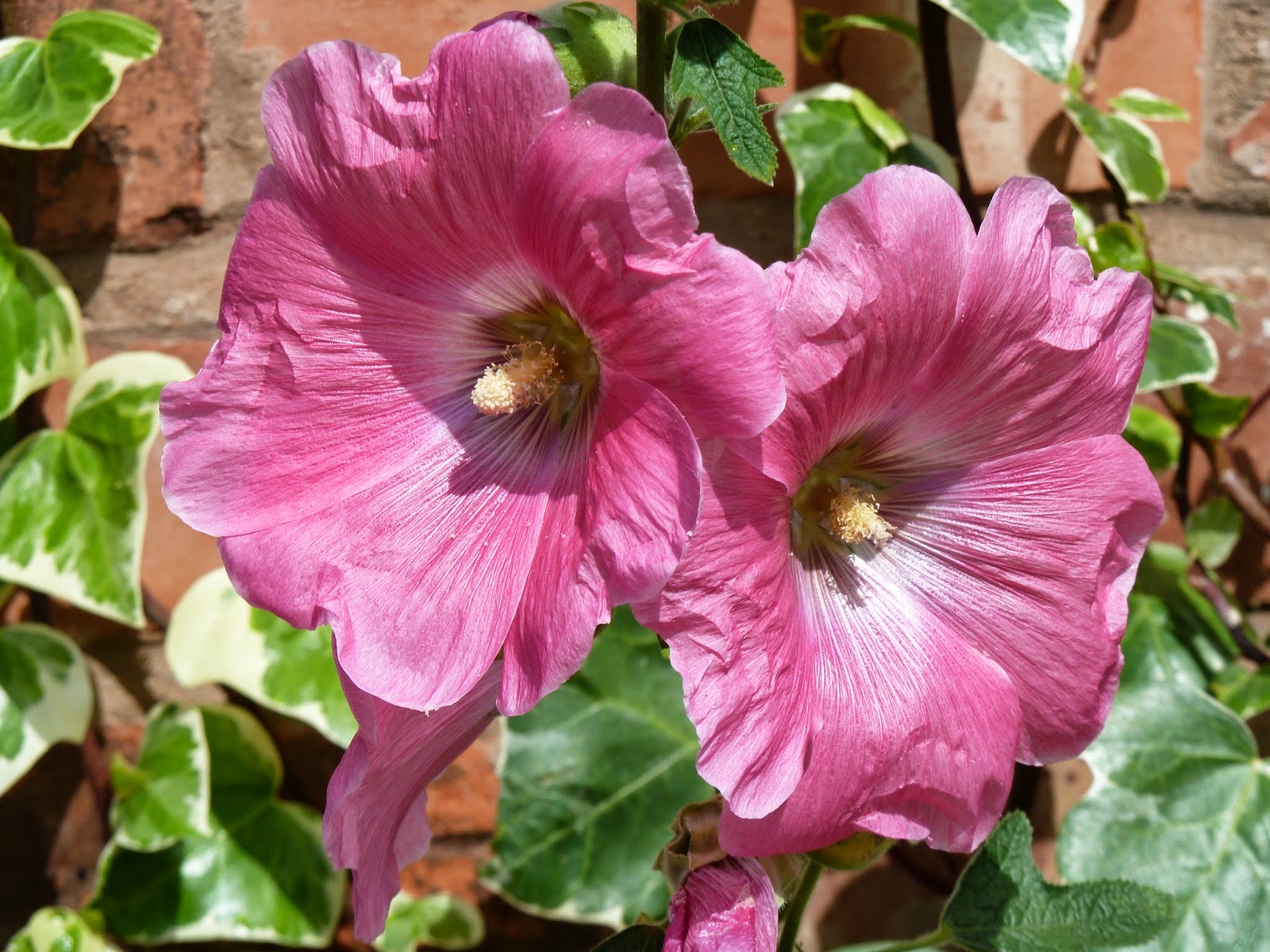 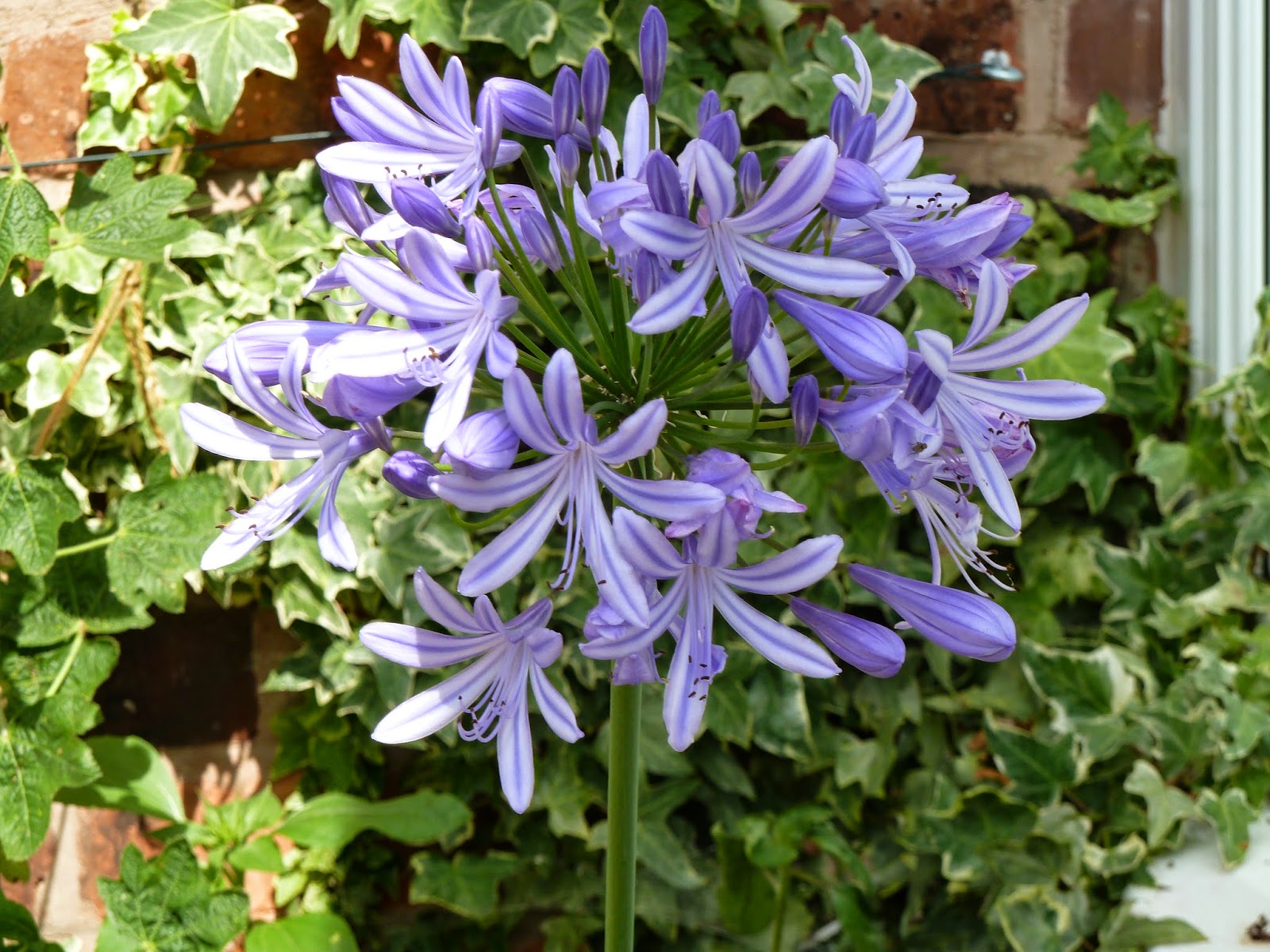 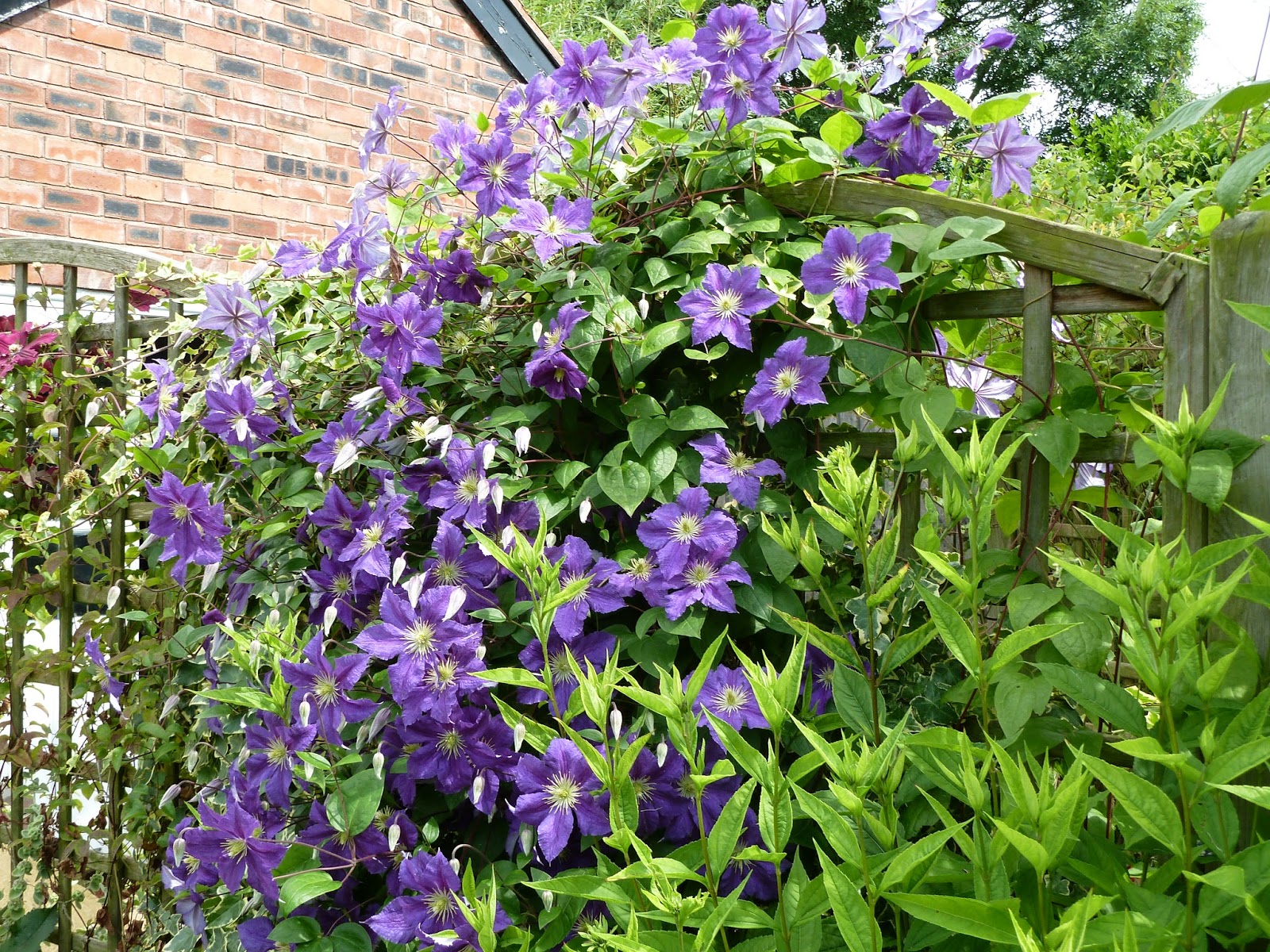 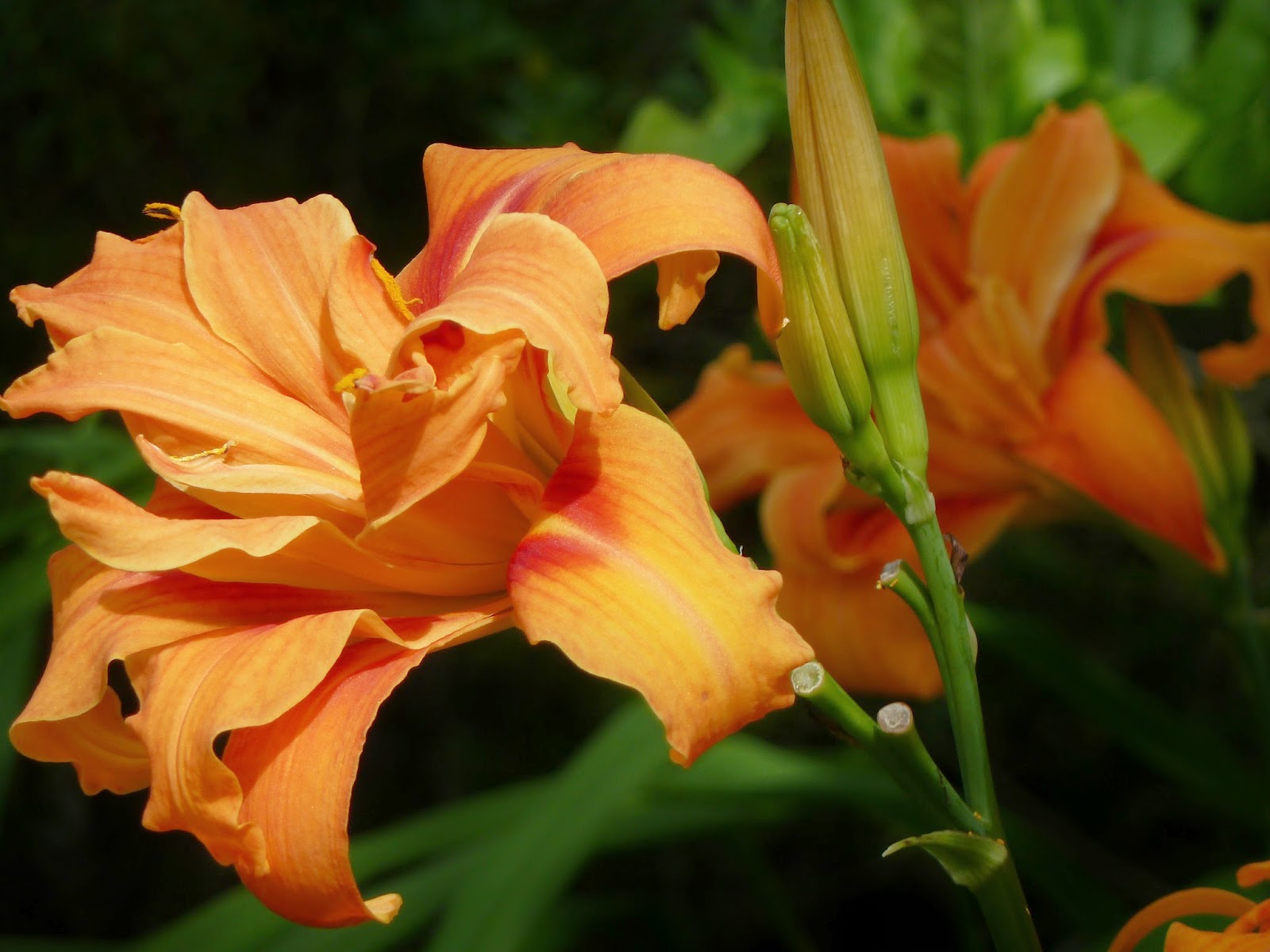 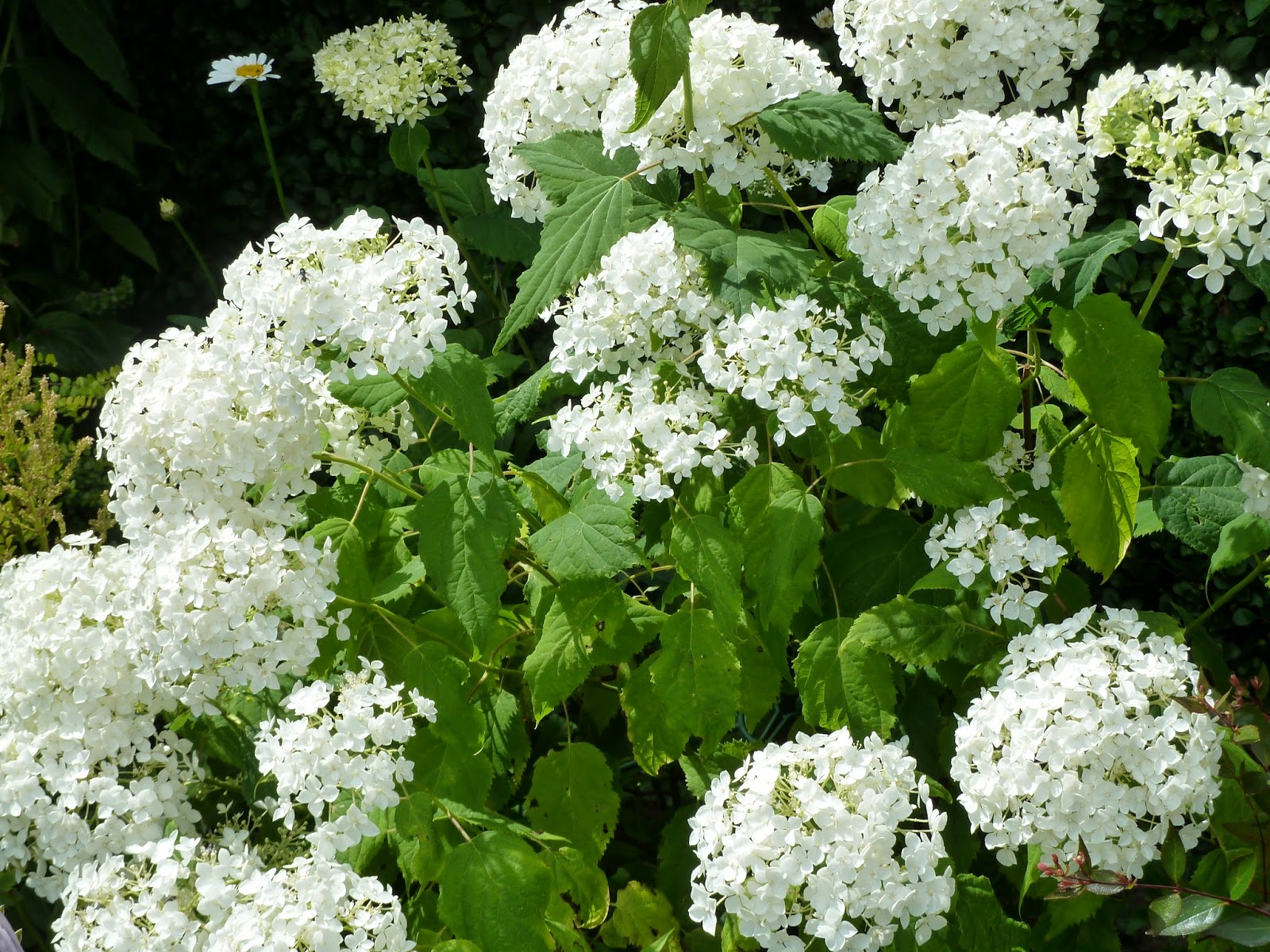 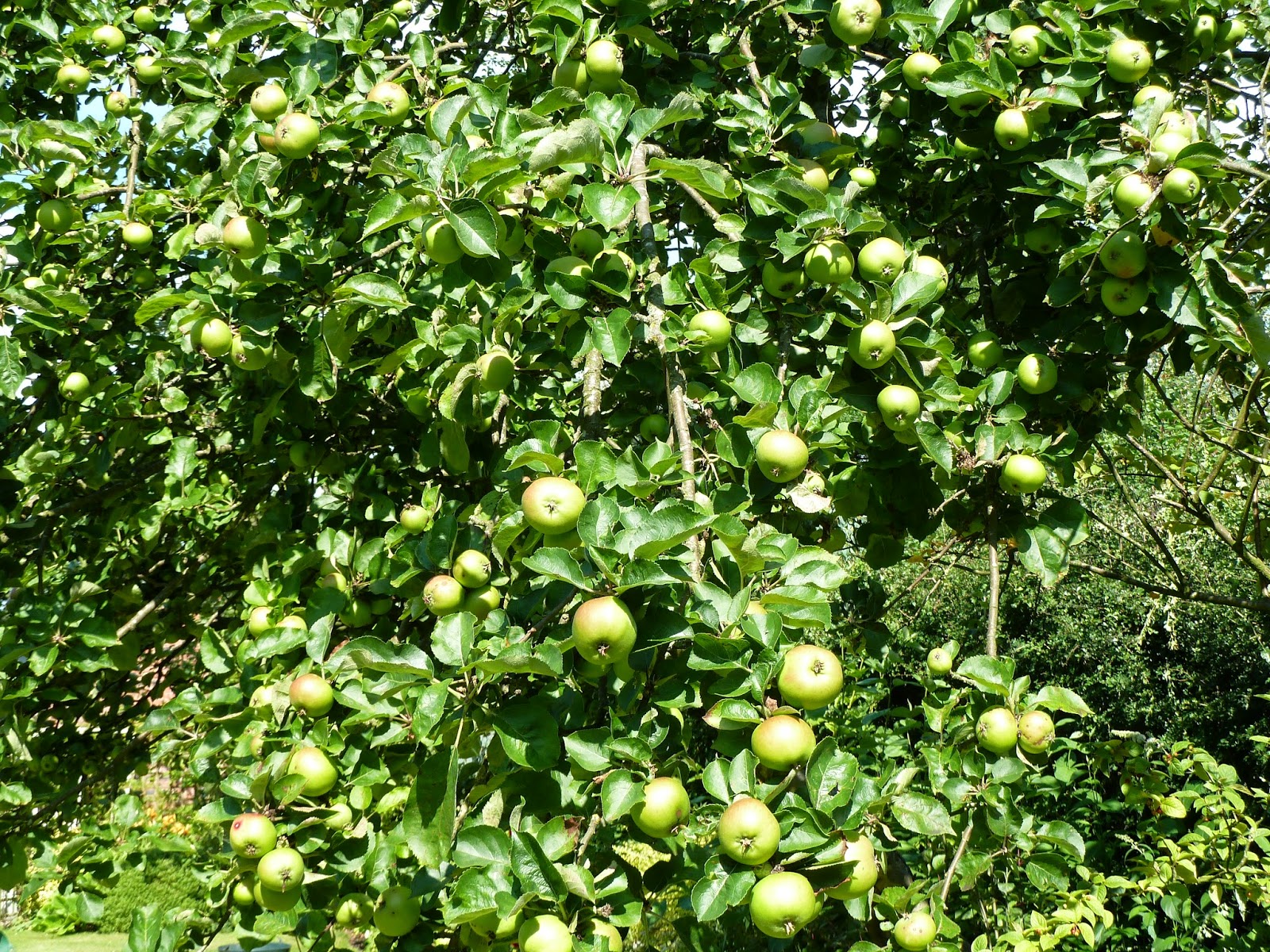 I just wish that I could bottle the weather and share that with you too.
Posted by cheshire wife at 11:46

Your garden is really lovely and I like everything that you've shown.
I expect that the flowers attract lots of bees and butterflies which is good.
Maggie x

Maggie May - thank you. We do have a number of butterflies in the garden, but they were not around when I was out with my camera.

All so beautiful and abundant!

I look at your garden. I look at my garden. I do not have a green thumb. But I try; I pretend.

Suburbia - it is the weeds that are abundant.

What a lovely garden and such a good assortment of plants and shrubs, It's obvious a lot of hard work has gone into that...Well done!

Trubes - yes, it is hard work but I enjoy it.

Beautiful flowers in your garden CW. We don't have a garden now and I miss being able to walk or sit in it, but not the work!